Last Friday came the announcement: the World Padel Tour issued a statement on its official channels and addressed litigations to FIP, QSI, and PPA for the new Premier Padel Tour. Now Premier Padel responds in an official statement.
”WPT seemingly justifies all these actions by monopoly-maintenance arguments”, it states.

The conflict between the World Padel Tour and the new Premier Padel circuit with the International Padel Federation (FIP), Qatar Sports Investment (QSI), and the Professional Players Association (PPA) is becoming more and more infected.

During the quarter-final day of the Premier Padel Italy Major, it was announced that the World Padel Tour is suing FIP, QSI, and PPA.

Padel Alto has previously contacted representatives of Premier Padel, who chose not to comment on the matter. Now the circuit responds instead with an official statement.

”Over recent months, WPT has issued lawsuits, threats, and aggressive public statements against the players, together with unprecedented €25 million damages claims. Now it has launched litigation against a Federation that has governed the sport of padel for 31 years. WPT seemingly justifies all these actions by monopoly-maintenance arguments, which support a fully closed competition that cuts across the open European Model of Sport upheld by the European Commission and the European Parliament”, the statement says.

It also states that Premier Padel doesn't want to go into detail about the ongoing legal proceedings but that the overall conduct of WPT in recent months manifestly ”speaks for itself.”

”It is also curious that an entity that has foreclosed the entire market to competition for years is now claiming unfair competition. We won’t merit WPT’s latest desperate actions with any further comment”.

Claims a total amount of €25 million from the players

In addition, the contracted World Padel Tour players have been claimed for a total of €25 million from the WPT.  The International Padel Federation (FIP) and the Professional Players Association (PPA) have earlier responded by taking the matter to the European Commission, claiming that the World Padel Tour contracts go against two articles in EU law.

Reveals: PPA responds to WPT after threat of €500,000 fine: ”Inappropriate and disproportionate”

Padel Alto reveals: WPT lawyers responds the players in a letter — players can be fined up to € 500,000 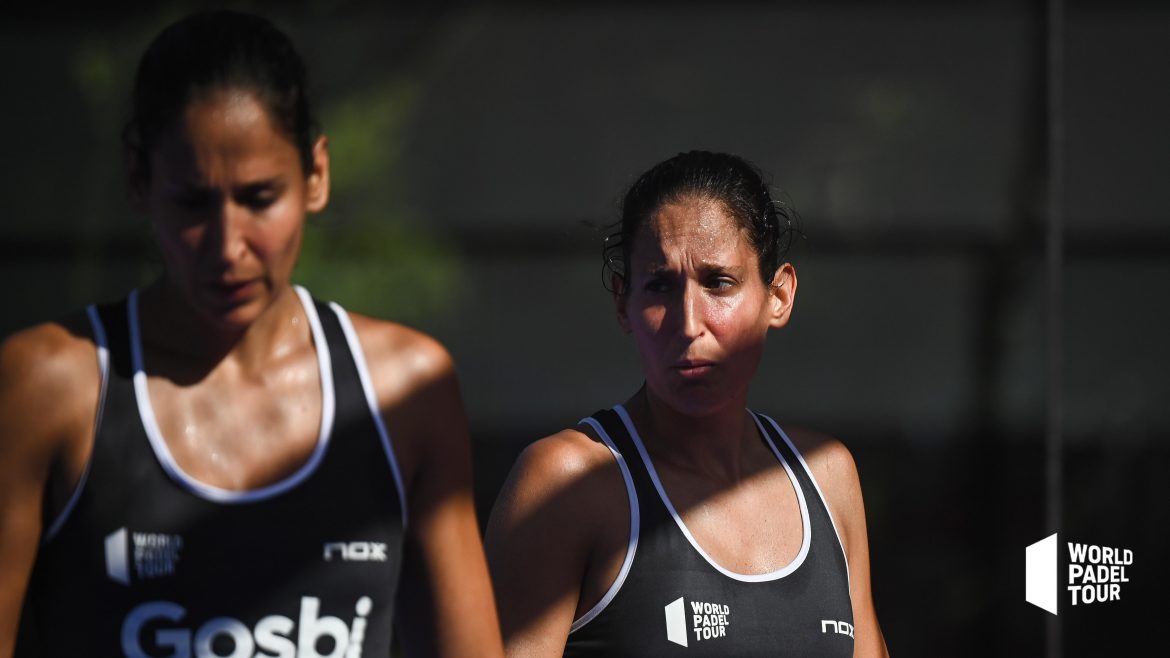