After suing the players, World Padel Tour has now started legal action against the International Padel Federation (FIP), the Players' Association (PPA), and the QSI for the new Premier Padel circuit.

An official statement issued by the World Padel Tour circuit itself states that the WPT circuit has filed a lawsuit for unfair competition, whose targets are the International Padel Federation (FIP), Qatar Sports Investment (QSI), and the Professional Players Association (PPA).

In the claim, the circuit argues that all the actors of the new circuit aim to exclude World Padel Tour from the market to replace it with the Premier Padel tour. It also accuses FIP of distancing itself from its role as an impartial, non-profit regulatory body.

The complaint, filed in the Madrid court, will be decided in early July if it will accept the precautionary measures requested by the circuit.

Alejandro Galan, president of the PPA, found out about the news at the press conference after their quarter-final in the Premier Padel's Italy Major.

— It's tiring, he comments it.

— We are trying to be close to the players.

Alejandro Galan and Juan Lebron won their quarter-final against Agustin Gutierrez and Jon Sanz with the scores 6-4, 6-3, and are through to the semi-finals of the Italy Major.

Watch the whole press conference with Alejandro Galan and Juan Lebron above.

Related articles about the conflict: 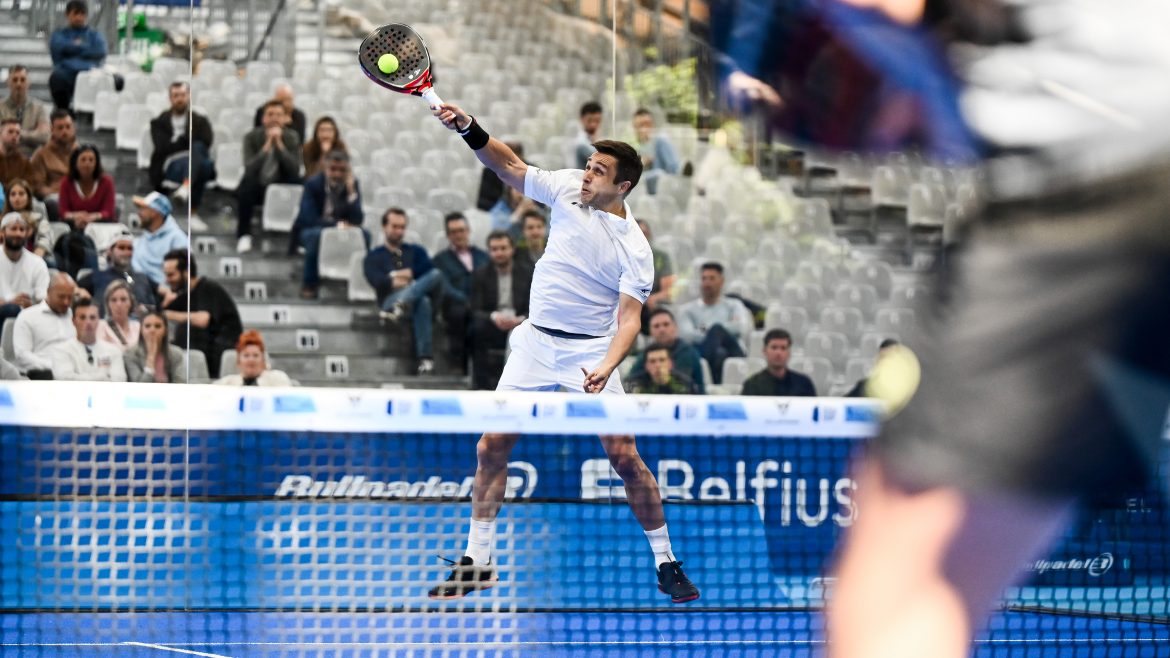