The conflict between the World Padel Tour on one side and the International Padel Federation (FIP) and the Professional Player Association (PPA) is far from over. The FIP and the PPA have now taken the case to the European Commission against the WPT.
— It highlights in the clearest terms WPT´s abusive and exploitative monopoly regime, says the President of FIP, Luigi Carraro.

The filing to the European Commission challenges World Padel Tour under article 101, preventing, restricting, and distorting competition of European Law and article 102, abuse of dominant position.

— This legal action at the European Commission by the Federation and the Professional Players Association (PPA) is unprecedented. It highlights in the clearest terms WPT´abusive and exploitative monopoly regime, which has held the players under its grip for years - insulting the professional athletes and stifling the global growth of the sport, says Luigi Carraro, the President of FIP.

The PPA, chaired by Alejandro Galan, has taken a clear stance in favor of the newly launched FIP tour, which starts at the end of March. Earlier this week, Padel Alto revealed it had sent a letter to the World Padel Tour after being threatened with 500,000 euros.

They comment on the case in the European Commission:

—  The fact professional padel players have taken this case all the way to the European Commission - simply to defend their freedom to play padel. For years under WPT and detached from the Federation, professional players have been treated as assets, not athletes - with many players barely able to cover their costs.

— The players will take whatever action to defend their livelihoods and to develop a better future for padel.

The article is about:
International Padel
The FIP Tour
World Padel Tour
FIP 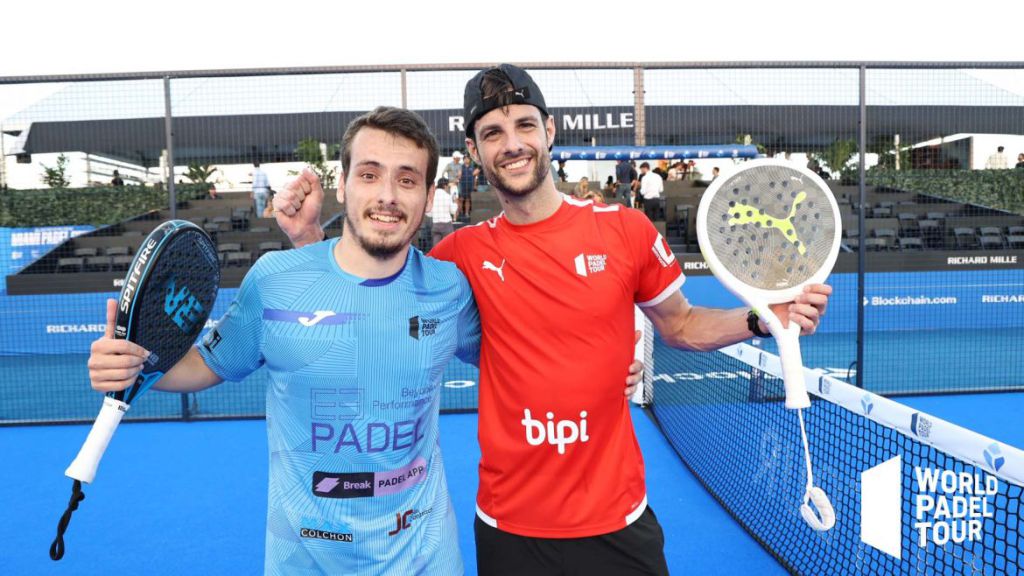