World Padel Tour claims 12.5 million euros from the contracted players participating in the new tour by FIP, the Premier Padel. The Professional Players Association (PPA) are now responding in a joint statement.

Yesterday, the World Padel Tour-contracted players, who have chosen to participate in the new Premier Padel Tour created by the International Padel Federation (FIP); received a letter stating that the Setpoint Events S.A, who owns WPT, is claiming a 12.5 million euros fine for the top 20 players and the same amount for the rest on the rankings. A total amount of 25 million euros.

”Setpoint Events S.A. has submitted an arbitration request to the CIMA in which it demands an estimated 12.5 million euros fine from the top twenty players in the world ranking, and also the same amount from the 21st player onwards”.

”PPA is not going to allow this type of pressure”

”PPA is not going to allow this type of pressure that violate their right to free choice about where, when, and how they should carry out their activity,” the letter states.

Several top players have shared the statement on their social channels.

The background is the conflict between the World Padel Tour on one side, against the newly created tour Premier Padel, created by the International Padel Federation (FIP) and backed by Paris Saint Germain's president Nasser Al Khelaifi's company, Qatar Sports Investment (QSI). The men's association Professional Padel Association (PPA) has been on for a long time.

The World Padel Tour has frozen all FIP ranking points. In February, Padel Alto revealed that the WPT also threatened heavy fines if players chose to play on the Premier Padel Tour, which the players have chosen to do.

”Fans of this sport should not be harmed”

PPA replied to World Padel Tour in a letter that Padel Alto was first to publish, that it was ”inappropriate and disproportionate.”

FIP, for its part, has taken the matter to the European Commission, claiming that the agreement violates two articles of EU law.

The first competition of the Premier Padel starts on Monday and is going to be played in Doha, Qatar. At the moment, the World Padel Tour Vigo Open is going on.

”Lastly, the players want to make it clear that, despite this unpleasant situation, they will participate in the WPT Vigo Open to be held this week, since they consider that fans of this sport should not be harmed by the decisions that WPT is making,” the letter from PPA states.

Yesterday Padel Alto published an interview with Maxi Sanchez in which he said:

— Padel has to be free, and the players should have the possibility to play anywhere in the world. 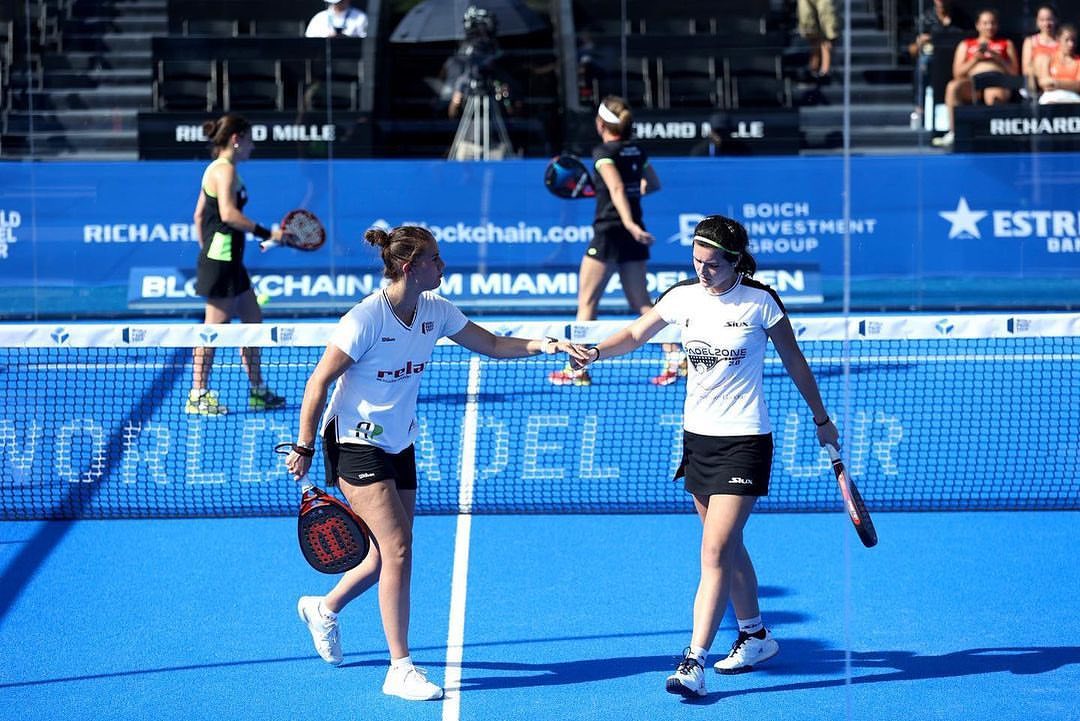