I know. We're in the middle of the season and not in any Silly Season at all. But there's just so much going on in padel right now. The speculations, rumors, and revelations never sleeps.

Having been running Padel Alto for over a year has been an incredibly exciting and challenging time. We built a great network from nowhere and got to know players and important people in this great sport. But we have also got to know our readers.

We know you like to read about new revelations, about players breaking up with each other, being paired together, and players' new sponsorship contracts and brand choices.

That's why we are launching Padel Alto's Silly Season blog. Here you as a reader will be able to update yourself with the very latest from the world's best padel. Both official news, but also own revelations and the latest speculations from inside the tour.

And I dare say it will be the world's best Silly Season blog. Why? One of Padel Alto's great strengths this year has been our own revelations.

Revelations about breakups, an example is Maxi Sanchez choosing to leave Lucho Capra after last season. Or that Maxi Sanchez and Pablo Lima went different ways this season.

New setups for partnership, like Franco Stupaczuk's new partner in Pablo Lima. And the revelation that Sanyo Gutierrez's new brand will be Siux.

These are just a few of the revelations of the past year. But we want so much more. The sport is facing the most important time in history. It has taken its first giant steps from Spain and Argentina to become global.

More money is coming into the sport through big players who have started to take an interest in different ways. We have a big conflict between the two leading tours: the World Padel Tour and Premier Padel. But, still, we are only at the beginning of padel's journey. Our ambition at Padel Alto is always to be both the fastest and the best with news and revelations, combined with longer in-depth articles and interviews.

As part of this, we're launching this new blog where you can always click in to see what's latest from the padel world.

Do you know something we haven't written about? Tell us via social media or at filip.bjorne@emsg.se / Matias.Gonard@Padelalto.com 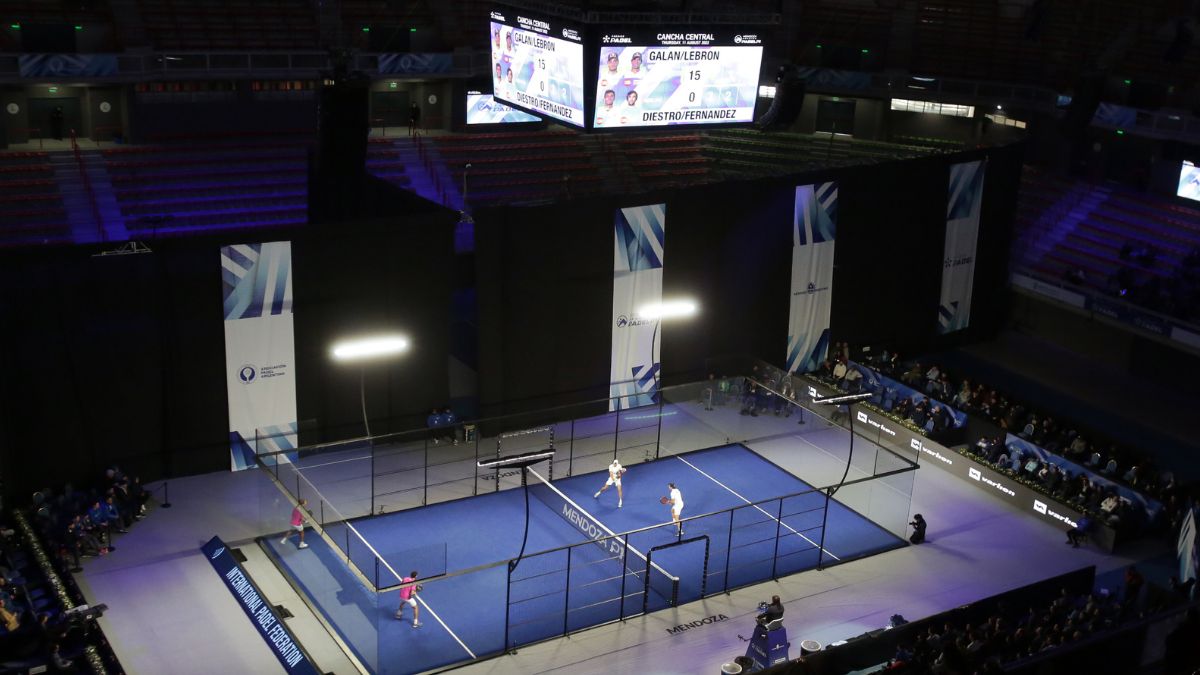