Sanyo Gutierrez has played with Head for several seasons. In recent tournaments, he has used an all-black racket. Padel Alto can now reveal through reliable sources that Sanyo will be playing with Siux from July onwards.

Sanyo Gutierrez has been faithful to Head since the 2014/2015 season. But after the star's contract expired with Head, speculation has been rife about which brand he chooses to continue his partnership with.

Padel Alto has previously reported that it could be Siux he will play with. Now the information is 100 percent confirmed. As of July, the Argentinean star from San Luis will represent Siux, according to reliable sources who wish to remain anonymous to Padel Alto.

Nothing has been officially communicated yet, but the official statement will soon come from the brand and the player.

According to reliable sources, the choice has been between Siux and another brand. But now the choice is made.

Which model of the Siux collection he will use is not yet clear. Sanyo Gutierrez is currently ranked sixth in the world and plays alongside Agustin Tapia. Together they have won three World Padel Tour tournaments this year.

Siux is going big now and Sanyo Gutierrez follows Franco Stupaczuk who signed for the brand before the season. 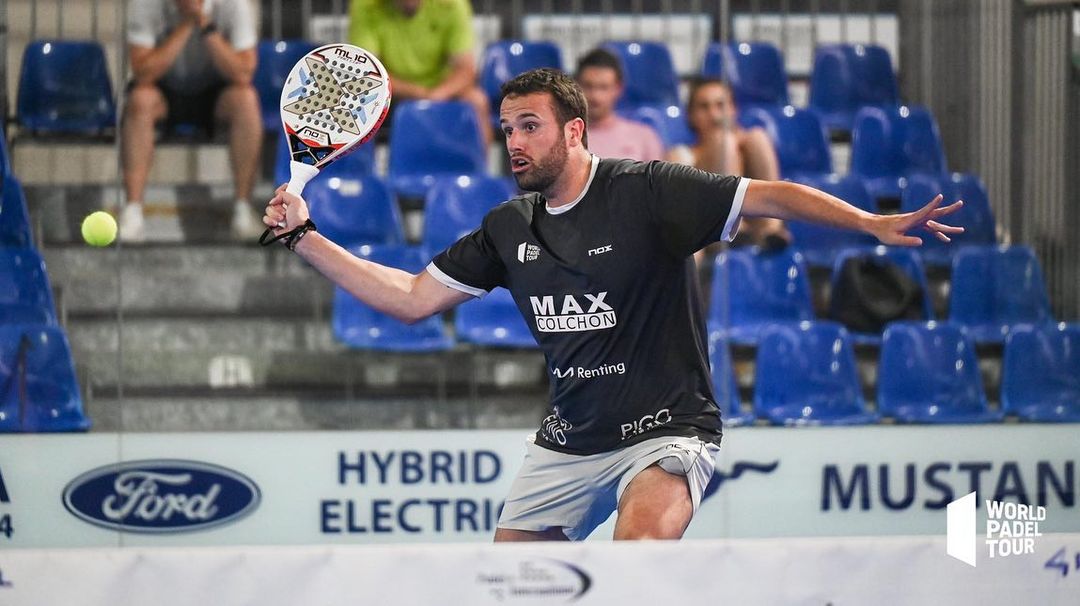