The Italy Premier Padel Major will play in the historic Foro Italico, a sports complex that hosted the 1960 Olympic Games. In addition to the tennis courts, which will be converted into padel courts, there are football stadiums and swimming facilities in the area.

— This is an incredibly exciting and special moment for padel in Italy. Thanks to the excellent work by sports institutions, clubs, and players (both amateur and professional), our sport has grown enormously over the last five years – and it gives me great pleasure that we’ve been able to bring a Premier Padel Major to Italy. I can confidently say that fans in Rome, and the millions watching around the world, will be treated to some world-class Premier Padel action at the Foro Italico next month, says the president of FIP, Luigi Carraro in a press release.

Angelo Binaghi, President of the Italian Tennis Federation (FIT), said:
— We are delighted to announce this agreement which will see Rome host a Premier Padel Major in one of the most unique locations on the tour, the Parco del Foro Italico. This achievement has been made possible thanks to the great cooperation with the International Padel Federation, Sport e Salute, and the Italian Government – while also showing FIT’s commitment to rapidly growing padel in every possible way, both at the professional and amateur level.

One Type 2 tournament has been announced, the second-highest category. It will be played in Argentina.

With exactly one month to go until the next event in Italy, the new World Tour has not yet announced if there will be a women's class this time. International Padel Federation President Luigi Carraro has assured the padel world that they are working hard to reach an agreement with the women's stars.

— Since day one we have been talking to the men's players' union and the women's, the FIP boss told Padel Alto recently in a video interview that you can watch here.

Premier Padel tournaments that have been announced

Qatar Major (How it went) 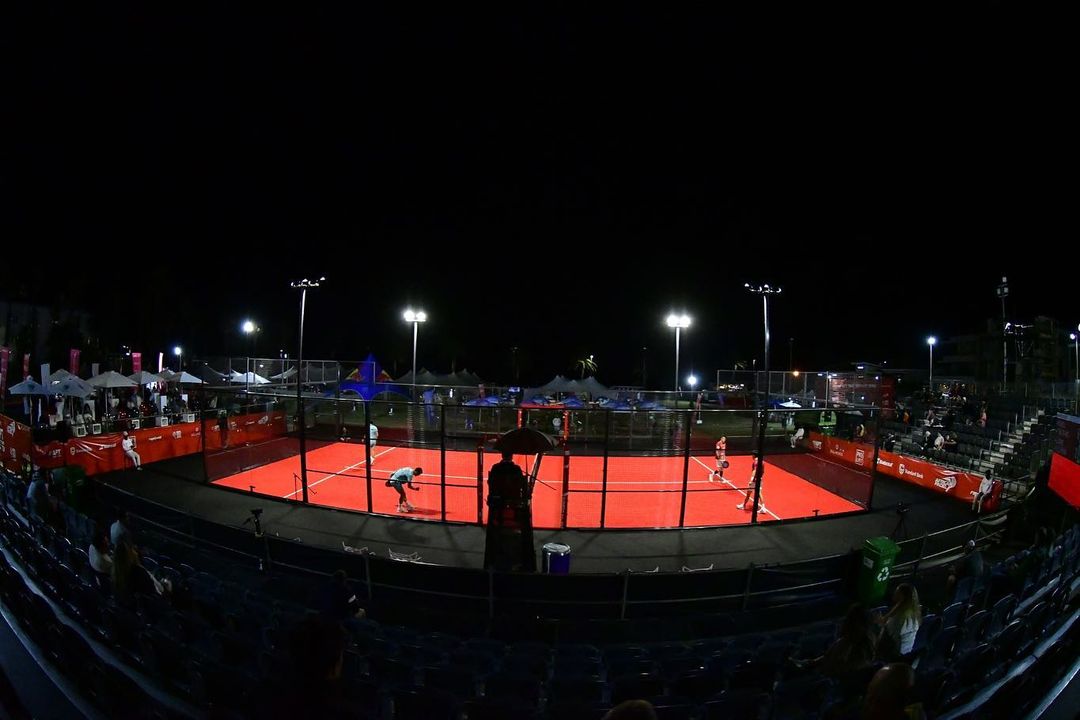