TV: Luigi Carraro on the conflict and why the women are not participating in Premier Padel

DOHA. The new Premier Padel tour, which has led to a major conflict in the padel world, is up and running. During the first tournament in Qatar, Padel Alto had a chat with the President of the International Padel Federation, Luigi Carraro.

In the interview, Luigi Carraro talks about the conflict with the World Padel Tour, why the women are not participating in Premier Padel yet, why they are playing in the criticized country of Qatar, and the news that Roland Garros will host the next tournament.

Watch the full interview in the player above. (Change to Spanish subtitles easily on Youtube). 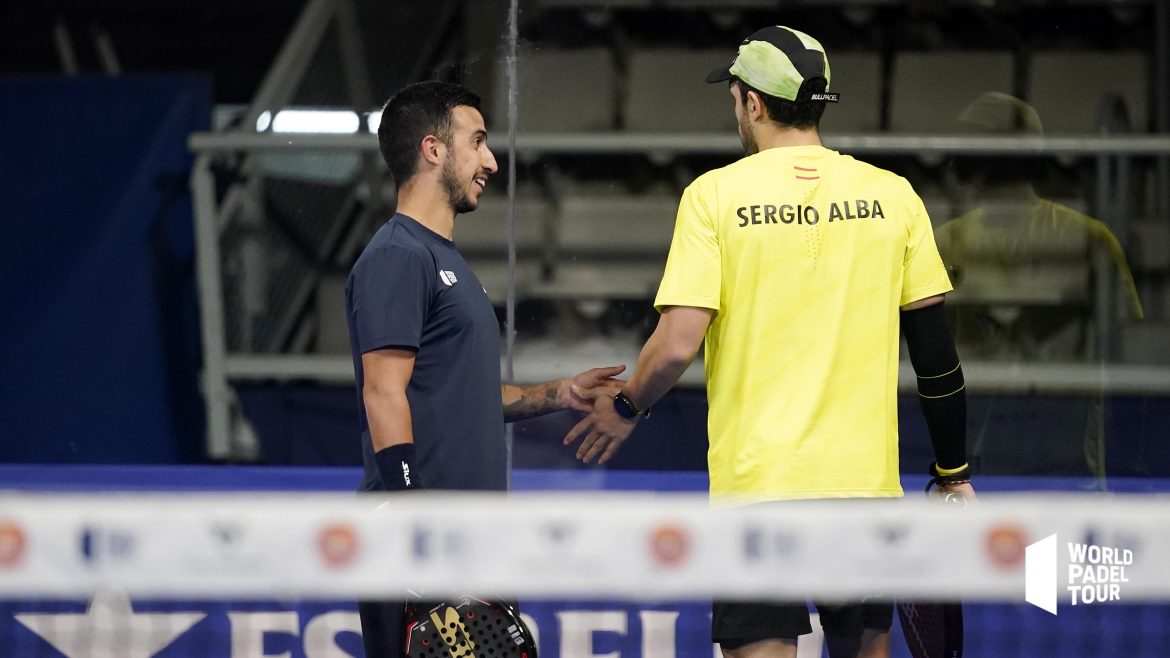 next article After five tournaments: Sergio Alba breaks with his partner
Latest news