There are many football superstars who have declared themselves padel lovers. From Messi, David Beckham or Patrick Vieira, to Zidane or Zlatan Ibrahimovich who even own their own padel clubs.

Even Liverpool manager Jurgen Klopp himself is a big fan of padel, so much so that Wilson has put his name on one of its latest lines of padel rackets.

His great passion for padel seems to have transferred to one of his players, Liverpool's star defender Virgil Van Dijk, who has joined tennis player Andy Murray as an investor in the Game4Padel brand, which operates padel courts in the UK.

“I really enjoy padel, it’s a fantastic way to relax after a match or training and it’s really sociable too. I have been really impressed by the Game4Padel team and their ambitions. I’ve seen how padel has really grown quickly in the Netherlands, and hopefully my involvement will help it grow here in the UK.” Said Van Dijk

Game4Padel is a padel court operating company based in Edinburgh, Scotland, and is one of the companies leading the growth of padel across the UK. Its ambassadors and investors include sports personalities such as tennis player Andy Murray, former tennis player and current TV presenter Annabel Croft, Rugby legend Jonathan Davies, British presenter Andrew Castle and now Liverpool star Virgil Van Dijk.

The article is about:
Padel Business
Padel News
International Padel 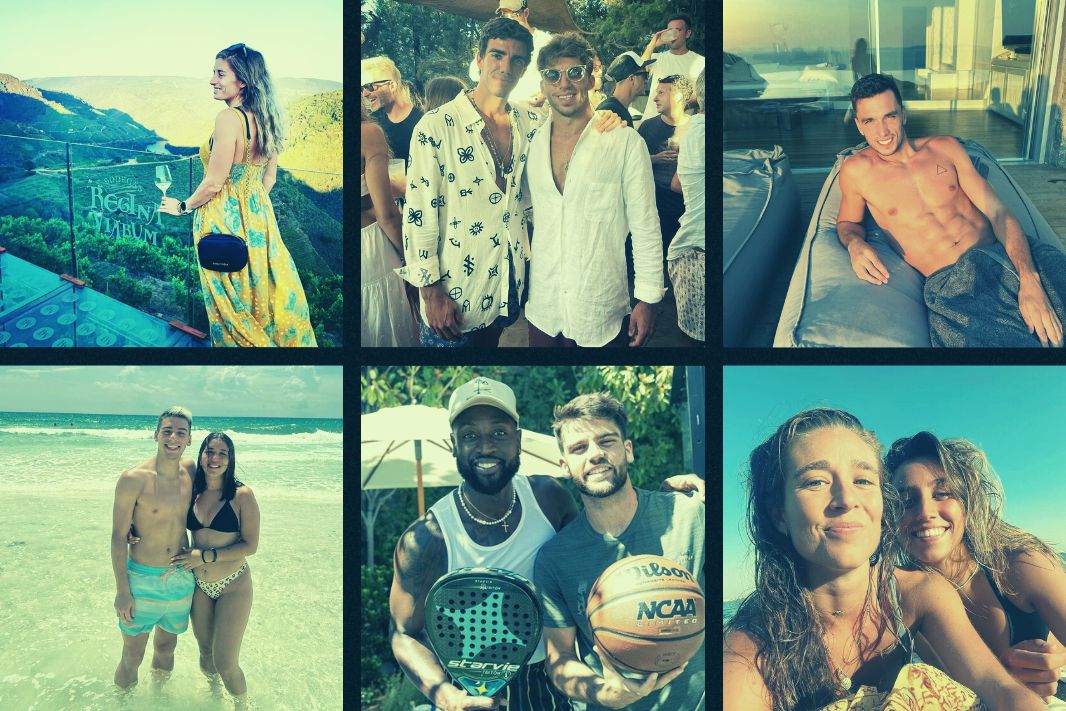