Zidane opens padel facility in the south of France

Padel is popular among former football players. Carles Puyol is often seen at World Padel Tour competitions and on the court itself. Zlatan Ibrahimovic owns facilities in Sweden, as does Totti in Italy.

Now Zinedine Zidane reveals his new padel project Z5 Padel. In an Instagram post from the padel court, the former star tags the Z5 Padel account and that it will be located at his football academy Z5 in the province of Aix-en-Provence in the south of France.

Zinedine Zidane is a padel player himself and is often pictured with a racket in his hand.

The article is about:
International Padel
Zinedine Zidane 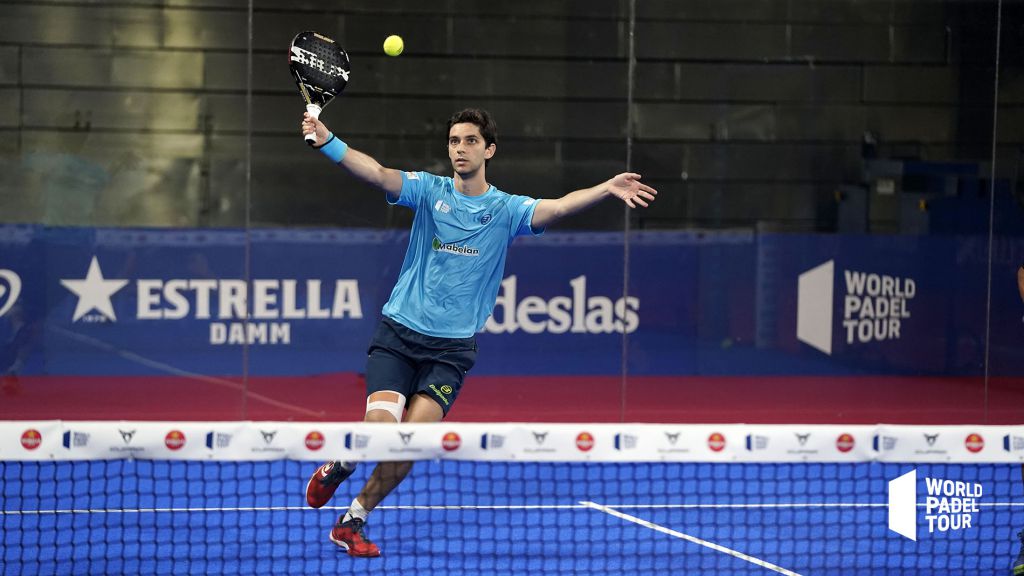