Rucio Investment has sold its stakes in Setpoint Events, the company that owns the World Padel Tour. This means that Estrella Damm acquires 100% of the WPT.

”Damm now controls 100% of the ownership and underlines the strong commitment it made in 2014 to the development and growth of padel and the creation and consolidation of a professional Circuit of global standing”, states World Padel Tour on their website.

Rucio Investment is thus selling its shares after 14 months of cooperation with the WPT, which in recent years has been in conflict with both the contracted men's players as well as the start-up tour Premier Padel, organized by the International Padel Federation (FIP) and backed by the Players' Association (PPA) and Qatar Sports Investment.

According to the site The Padel Paper, Rucio Investment is now ready to back Premier Padel instead. This information has not yet been confirmed.

This would be a major setback for the World Padel Tour in its conflict with the new tour, which has held competitions in Qatar, Rome, and most recently in Paris and Roland Garros this year. The fourth competition of the season, Premier Padel in Madrid, is currently underway.

The case is under investigation.

The World Padel Tour has sued the players who have contracts with the tour until the end of 2023 and have chosen to participate in Premier Padel tournaments. They have also sued the International Padel Federation (FIP).

Premier Padel has responded by taking the matter to the European Commission, accusing World Padel Tour under article 101, preventing, restricting, and distorting competition of European Law and article 102, abuse of dominant position.

— The fact professional padel players have taken this case all the way to the European Commission - simply to defend their freedom to play padel. For years under WPT and detached from the Federation, professional players have been treated as assets, not athletes - with many players barely able to cover their costs, said Alejandro Galan, president of the players' association, in a press release after the PPA, together with the International Padel Federation, applied to the European Commission. 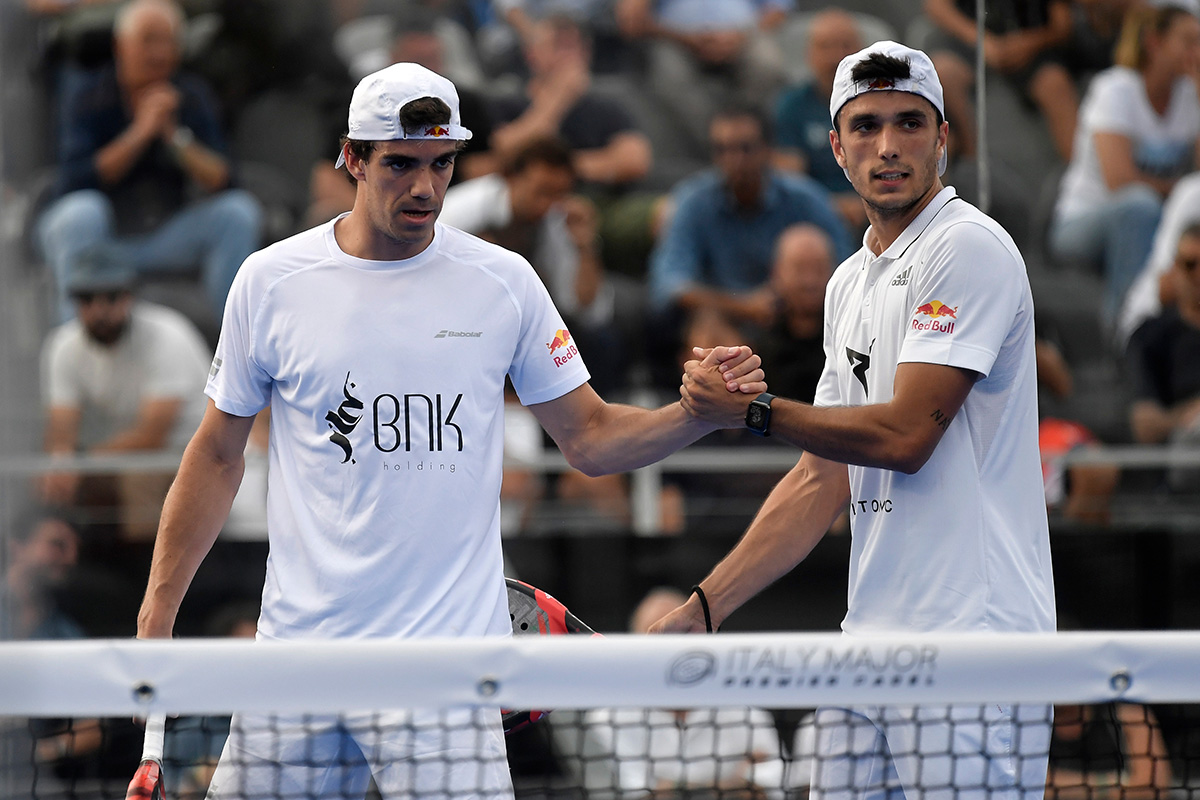 next article Premier Padel Madrid P1 kicks off: Here's what the opening day will be like
Latest news