After the summer break – The APT Tenerife Open kicks off

After a break of just over a month, action resumes on the APT circuit with the Tenerife Open. The round of 32 will get underway today, starting at 9:30am, with great matches that can be seen on the circuit's Youtube channel.

The eighth event of the APT circuit season kicks off today with the Tenerife Open. Qualifying rounds are over and the final draw is already defined, with the notorious absences of the couples one and three of the ranking - Arce/Dal Bianco and Barrera/Britos - in both cases due to injury. The outdoor tournament in the Men's category will be played entirely at the Activate Sports Club facilities, and will be the first time that the circuit will be played in the Canary Islands. All the matches on centre court will be broadcast on the circuit's Youtube channel and the Star+ channel.

Here is the order of play for the day and the latest results: 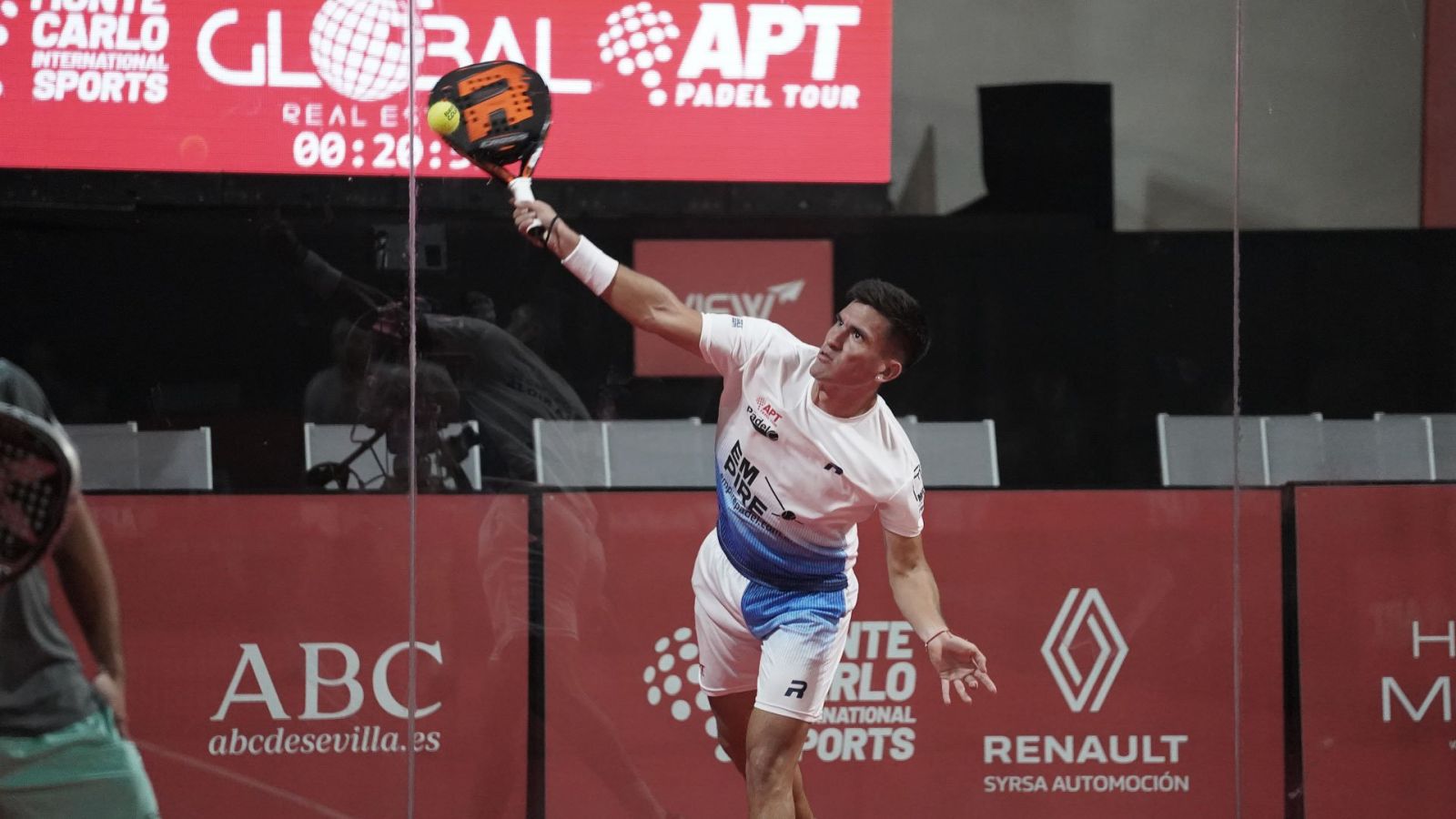