Arce and Dal Bianco out of APT Tenerife Open

APT number one Couple, Franco Dal Bianco and Maxi Arce, cannot play in the Tenerife Open due to an injury of Arce in the abductor.

Argentinians Franco Dal Bianco and Maxi Arce will miss the restart of the APT Padel Tour. After a little over a month of rest for the players, the APT activity will resume with the Tenerife Open, but the number ones of the circuit will not be able to participate due to a muscle injury suffered by Maxi Arce in the abductor area.

The recent Hungarian Open champions have proved to be by far the best pair of 2022, winning four titles this season (Asuncion, Cape Town, Seville and Budapest) after 7 tournaments held so far.

The absence of the number ones at the Tenerife Open will open up new opportunities for different pairings to win the title. That is the case of the number two ranked couple Federico Chiostri and Gonzalo Alfonso, who after recovering from the injury that forced Chiostri to withdraw in the semi-finals of the Hungarian Open, will try to win their first championship of the season.

The Tenerife Open will be played from the 24th to the 31st of July, and it will be the first time the APT circuit will take place in the Canary Islands. 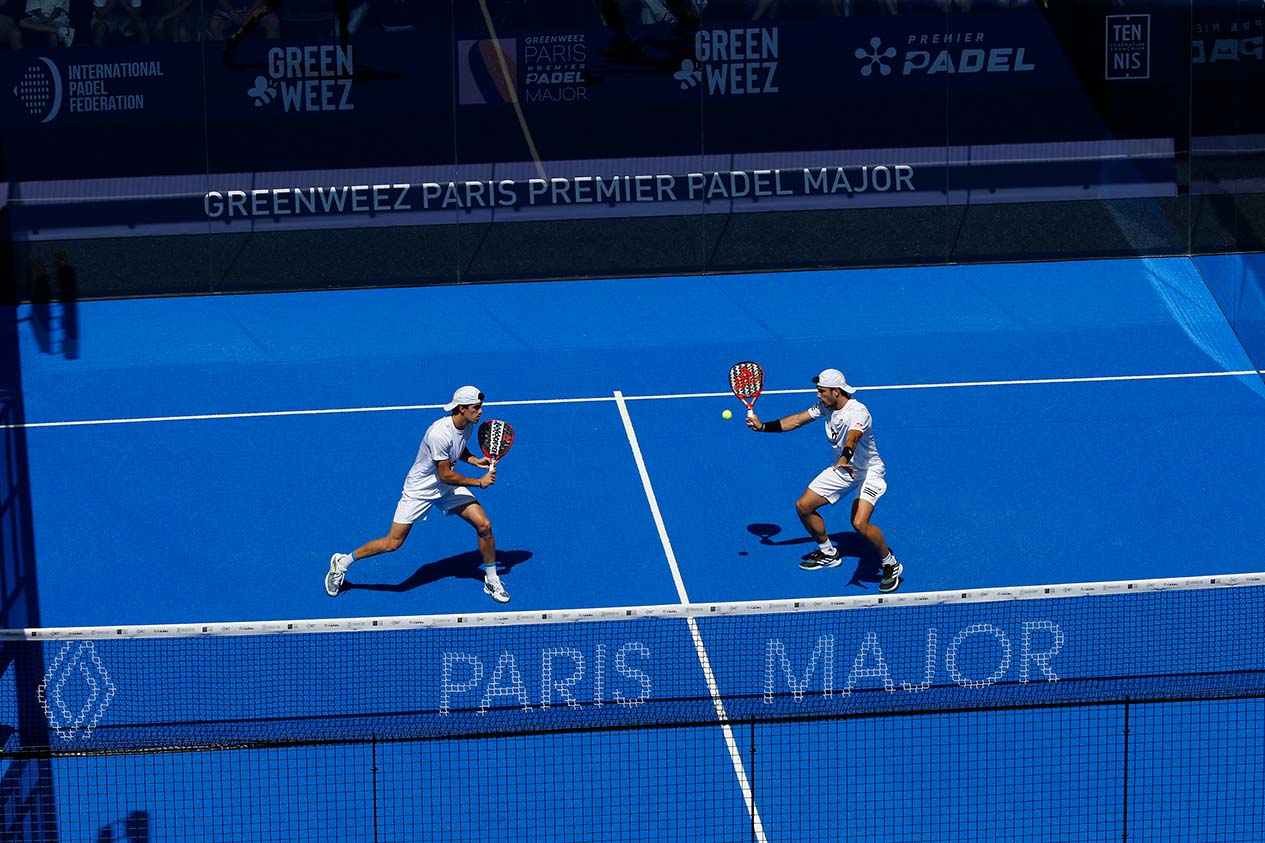