The number three couple of the APT ranking, Andres Britos and Pablo Barrera, will be out of the Tenerife Open tournament, due to an injury suffered by Barrera.

Tomorrow the APT Padel Tour will resume its activity with the Tenerife Open, a tournament that won't have two of the main couples of the ranking. In addition to the already announced absence of the number one pairing Arce and Dal Bianco due to injury, the number 3 seeded couple will also be missing from the competition.

Argentinians Andres Britos and Pablo Barrera will not be able to participate in the Open, due to a tendinitis suffered by Barrera in his right wrist. The announcement comes just a few hours before the start of the tournament, which has led to a reshuffling of the seedings and consequently the first round matches.

"Unfortunately, we have to withdraw from the next APT Open Tenerife tournament. The desire and motivation to compete will have to wait a little longer. I wish you a prompt recovery Pablo. I would like to apologise to the tournament organisers, the APT and my sponsors, the next one will not fail" Andres Britos wrote in his social networks.

The Britos/Barrera couple has been one of the best couples of the season, winning two titles after 7 tournaments played. Barrera's recovery is expected to be complete for the next Open to be held in the Canary Islands from 31 July to 7 August. 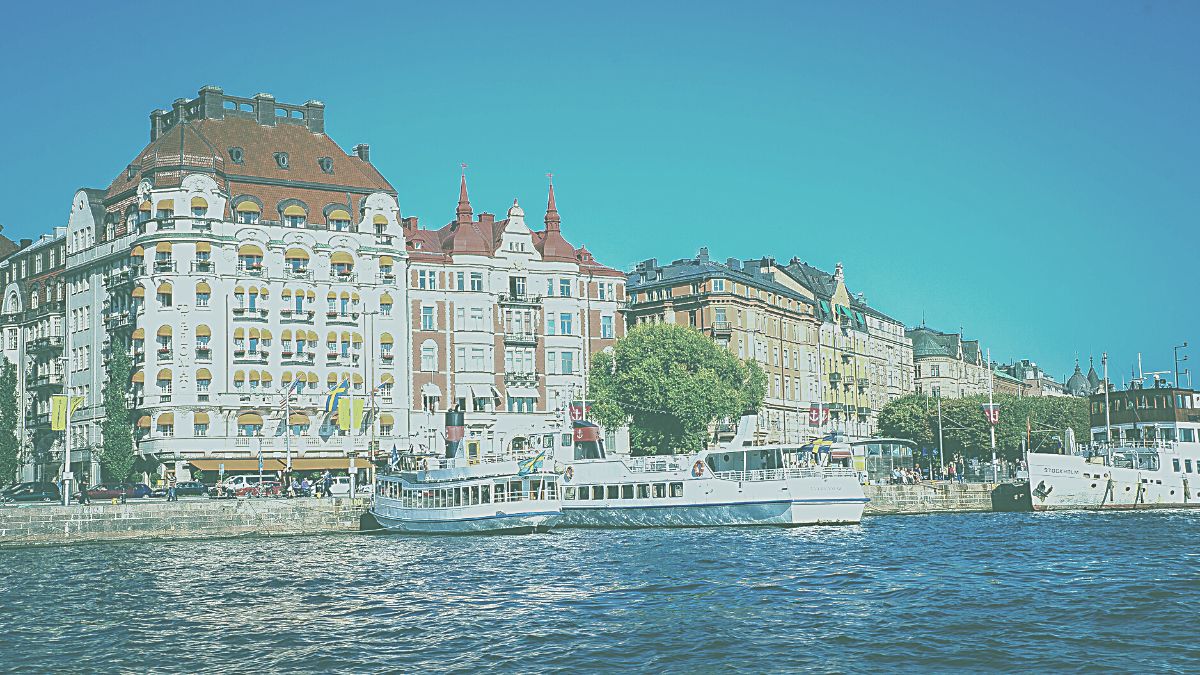