Sanyo on missing Roland Garros: ”A tournament that I was dying to play”

Sanyo Gutierrez and Agustin Tapia are in the form of their lives together as a couple. But still, they have not made their debut together on Premier Padel. In an interview with Padel Alto, Sanyo Gutierrez talks about the disappointment of missing out on the opportunity to play at Roland Garros and that the team is now registered for Madrid's Premier Padel competition.
— I can not keep missing tournaments, he says.

The team has been very successful on the World Padel Tour this year. Sanyo Gutierrez and Agustin Tapia have reached the semi-finals in all tournaments this season, winning four titles. In fact, the team has won every final it has gone to.

Sanyo Gutierrez looks more harmonious than he has been on the court for a long time.

— We get along very well on and off the court. I think that's why we have found this harmony. For me, even though it's a job, getting along with your partner is the key to success, Sanyo says to Padel Alto.

But the pair have been missing on the new Premier Padel circuit, created by FIP and backed by Qatar Sports Investment and the Players' Association (PPA). This spring and summer, Agustin Tapia's sponsor Nox has advised its players not to participate in Premier Padel.

In an interview with Padel Alto, Tapia said that the decision is up to Nox. At the same time, the sponsor claims that it is a recommendation and has not stopped anyone from participating.

But now it has been resolved, and earlier this week, Nox went to the Argentinean site Olé and declared.

"Agustin (Tapia) can freely play Premier or the circuit he decides. What we ask him is that this decision does not splash judicially to the brand”.

That's why Tapia has signed a ”release of responsibilities” with Nox. In this way, the player will assume the legal and economic duty if World Padel Tour files a lawsuit against him for breaching the exclusivity clause.

”A tournament that I was dying to play”

Last week, they were missing when padel came to the prestigious Roland Garros facility in Paris for the tour's third Major of the season.

— It saddens me a lot not to be in Paris, at least for me. It is a tournament that I was dying to play, Sanyo says.

— Luckily, we start to play Premier from Madrid onwards.

The competition in Madrid will occur after the World Padel Tours Malaga Open, on the 1st and 6th of August in the WiZink Center. The 38-year-old from San Luis in Argentina played the first Premier Padel competition in Qatar with his nephew Agustin Gutierrez.

But in both Rome and Paris, the player has withdrawn.

— I´ve told Agustin many times I can not keep missing tournaments. I think ranking points and the economic level of these tournaments are very important and will be important to play.

The star's new racket brand will soon be official since he left Head. Through reliable sources, Padel Alto has already revealed that he will be playing with Siux in the future. Something that Sanyo himself does not want to confirm at the moment.

— I do not confirm anything, but I assure you it will be official soon. 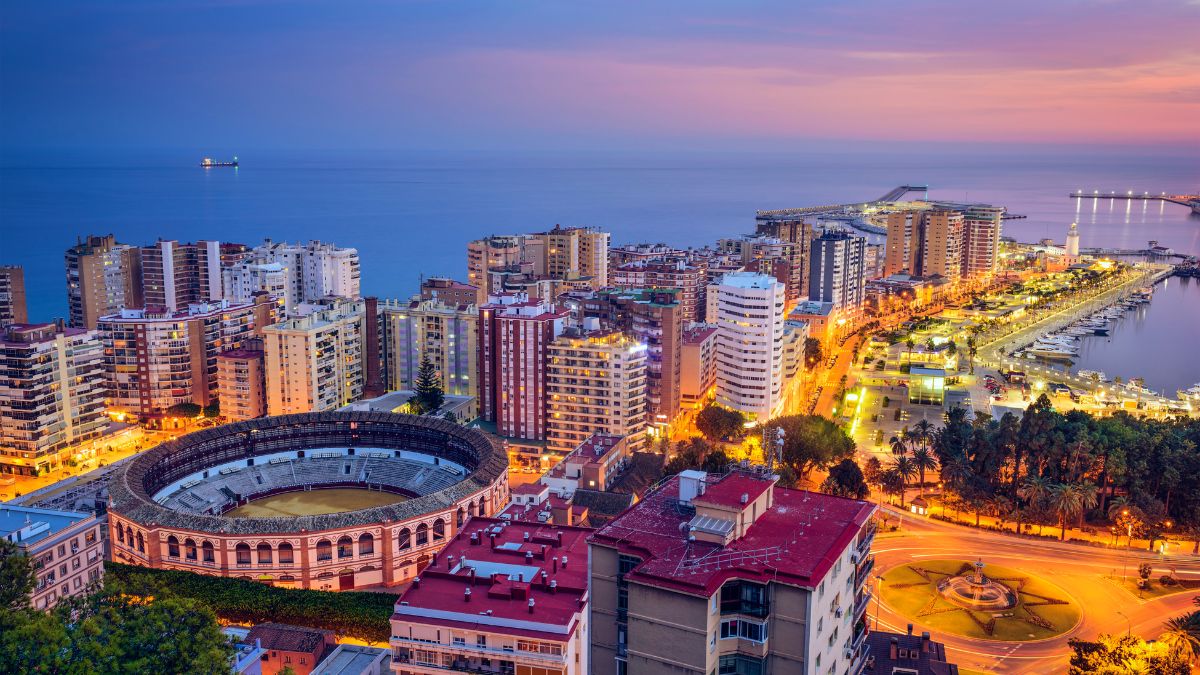