Yesterday, after the closing of registrations, FIP published the final list of players who will take part in the Paris Premier Padel Major in July, confirming big absences and welcome returns.

Yesterday at 14hs (CET) was the final deadline for registrations for the Premier Padel Major in Paris, which will be held from 11th to 17th July. After the closing date, FIP published the final list of players participating in the tournament on its official website.

A week ago, Padel Alto announced that NOX player Rafael Mendez was on the shortlist to participate in the Roland Garros tournament, which presumably opened the doors to the participation of two of the great figures of the brand, Agustin Tapia and Miguel Lamperti. After the publication of the final list, it is confirmed that the two top 20 NOX players, Agustin Tapia and Miguel Lamperti, will continue to be the great absentees of the new circuit.

Sanyo Gutierrez, Agustin Tapia's partner as the number three ranked couple in the world, isn't in the tournament either. Sanyo previously told Padel Alto that if Agustin didn't participate in the Premier Padel circuit, it would be a complicated season for him. Although Sanyo participated in the first tournament of the circuit in Qatar, he was absent in the Major of Rome - due to the proximity of the birth of his son -, and he will also be one of the most important absences for the Premier Padel tournament that will be played in Rolan Garros.

Also not taking part will be the legend, Juan Martin Diaz. His current couple, Alex Arroyo, is listed alongside Spanish player Gonzalo Rubio.

The player listed as the 35th seed is the experienced player Juani Mieres. The 41-year-old Argentine is returning from an injury that has kept him out of the courts for the entire 2022 season. He will play the tournament alongside Spaniard Candido Alfaro, currently ranked 95th.

Here is the list of the top-20 seeded couples. 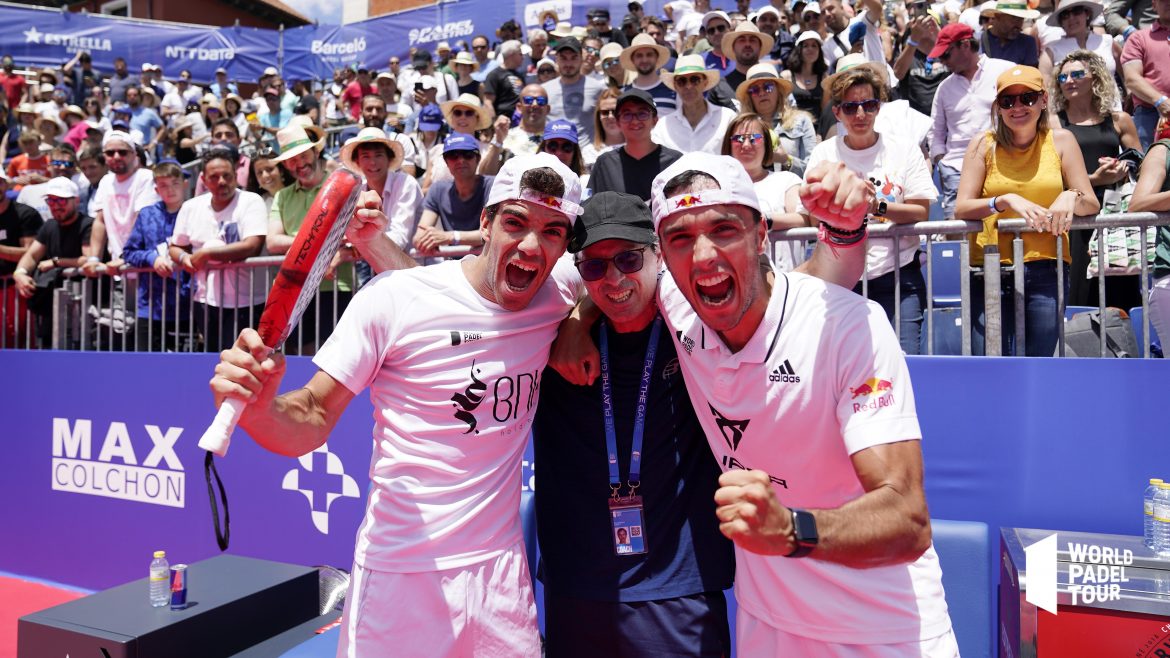