Rafa Mendez is the first Nox player registered at the upcoming Premier Padel, Paris Major at Roland Garros. This could open the door for Nox players Agustin Tapia and Miguel Lamperti to participate.

Nox players Agustin Tapia, Miguel Lamperti, and Rafa Mendez have not participated in the two Premier Padel tournaments that have been played. This is due to the Nox brand's good relationship with the competing World Padel Tour.

But now, the opportunity may be opening up after Rafael Mendez, ranked 47th in the world, is on the list of registered players for the Paris Major at Roland Garros. He will play the tournament with Salvador Oria.

In an interview with Padel Alto, Agustin Tapia said that his sponsor, Nox decided not to let him play because he has a contract with the World Padel Tour.

— It was a decision of the brand. They have a contract with World Padel Tour, Tapia said in an earlier interview about his participation or not.

Nox CEO Jesús Ballvé claims that there is no contract between Nox and the World Padel Tour but that the brand has only advised the players not to violate the contracts it has with the WPT until the end of 2023.

The Paris Major is played from 11th to 17th July. The deadline for entries is 26th June.

Padel Alto is searching Nox and the players for a comment. 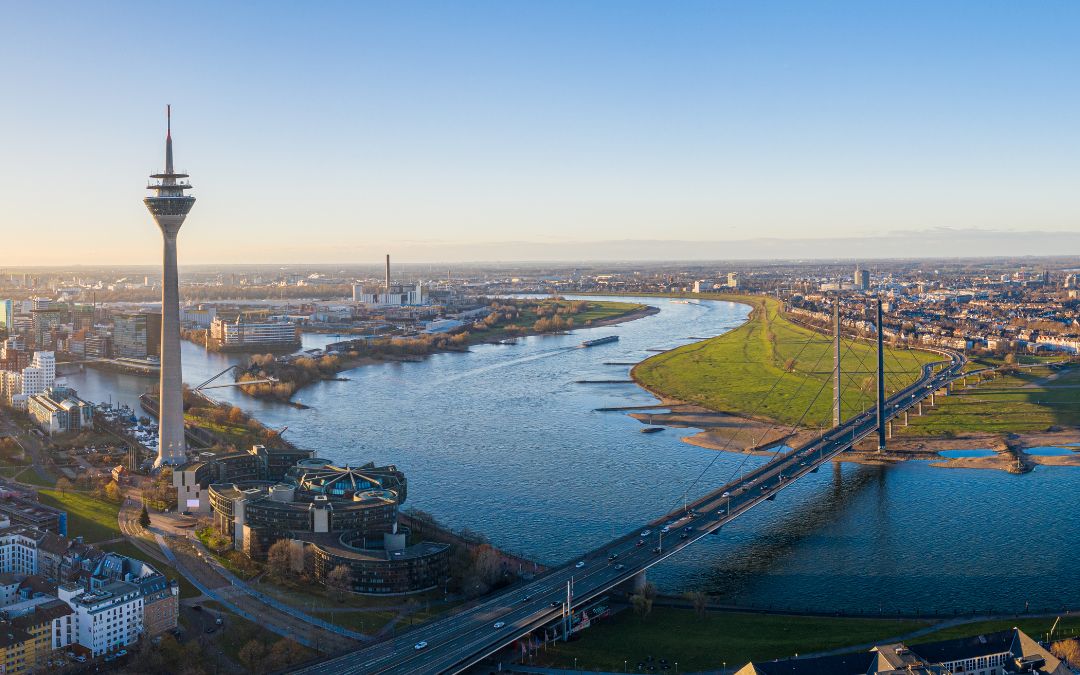