Sanyo Gutierrez to Padel Alto: ”If Agustin can't play the circuit, it will be very complicated”

Sanyo Gutierrez lined up like many others at Premier Padel's Qatar Major. But he did so without his partner Agustin Tapia. Now Gutierrez tells Padel Alto about how that affected the star and how he feels about the start of the pair's season.
— If Agustin Tapia can't play the circuit, it will be very complicated for me, Sanyo Gutierrez says in an exclusive interview with Padel Alto.

The Argentinian pair has won one of four tournaments on the World Padel Tour. But when they were to play Premier Padel together, Agustin Tapia was advised not to participate by his sponsor Nox.

— We have been quite regular, but I think this break has been very good for me. It helped me make up for the time lost in the preseason. I was 20 days without being able to train because of the illnesses I had in a preseason that was already very short. And I had not reached 100% physically. However, we were able to win a tournament in Reus and reach the semifinals in the rest of the tournaments, says Sanyo Gutierrez to Padel Alto.

— In the end, in such a long season and with so many tournaments, regularity is the key. We are happy; from now on (better prepared from the physical point of view), I will try to help Agustín more, he is doing very well, and I will try to be at the same level.

So far this season, Sanyo Gutierrez and Agustin Tapia have faced the number one ranked Ale Galan and Juan Lebron in three of the four tournaments played, beating them in the final in Reus and losing the semifinals in Vigo and Alicante.

”They are the team to beat”

P.A: You faced the number ones in 3 of the four tournaments, and the difference in the scoreboard was a lot, both in favor and against. Why?

— The match with Galan and Lebron in Alicante was 6-1 6-1 with three golden points in each set, and they won all 3 of them. Nowadays, you lose by that score, and it looks like a big difference, but maybe it is not so. In Alicante, we did not play well on the key points, and they did. In Reus, we also won important golden points that gave us confidence for the rest of the game.

P.A: Not long ago, you were the leaders of the Race 2022, and now you are second, just behind Ale and Juan. Do you think they are the couple to beat?

— Undoubtedly, they are the couple to beat. Nowadays, padel is played very fast, most of the courts we play on are medium to fast speed, and they are excellent on those courts. Especially in the medium speed courts, they feed on their power in the shot, which makes the difference. On the fast courts, that can be equalized a little bit because we all can get that shot. But as we play many tournaments on intermediate speed courts, they are the couple to beat. They are the best.

Sanyo took part in the new Premier Padel circuit tournament at the end of March, played in Qatar. In that tournament, he played alongside his nephew, Agustin Gutierrez. After Agustin Tapia had been registered for the tournament and told Padel Alto that he wanted to participate. However, his sponsor Nox, decided that their player would not participate, as Nox has an exclusive partnership contract with the World Padel Tour.

Sanyo and Agustin Gutierrez lost in the tournament's first match to their disappointment.

P.A: What were your feelings after participating in the new Premier Padel circuit?

— My feelings were bittersweet. Everything that could be seen on television from the tournament's organization was spectacular. But, what was not seen was even better. The players' room, the places for the warm-up, the physiotherapy room, and the players' restaurant was incredible. I was lucky enough to experience a tennis tournament in London with Juan Carlos Ferrero from the inside. It was the same quality of facilities, only that instead of playing with long rackets, we played with short rackets, haha.

”Then the season will become very complicated for me”.

P.A: What about the game with Agustin?

— I finished playing a semifinal in Vigo. I went quickly to Qatar and arrived to play the next day without playing, and I lost. Because if I had won, you start to get into the game's rhythm. I went from playing indoors to playing outdoors with opponents who had just played eight matches, and they beat us well. Besides, I played with Agustín (Gutiérrez), who - although he is my nephew - I have only played three matches in my life. Because we always trained against each other, not as partners.

The next event on the World Padel Tour is the Brussels Open. At the end of May, the next Premier Padel will take place in Rome at the prestigious Foro Italico.

P.A: Will you play with Tapia in Rome?

P.A: Will you continue with your nephew in that case?

— If Agus really won't be able to play Premier Padel, I will try to take him as an official partner for that tour. 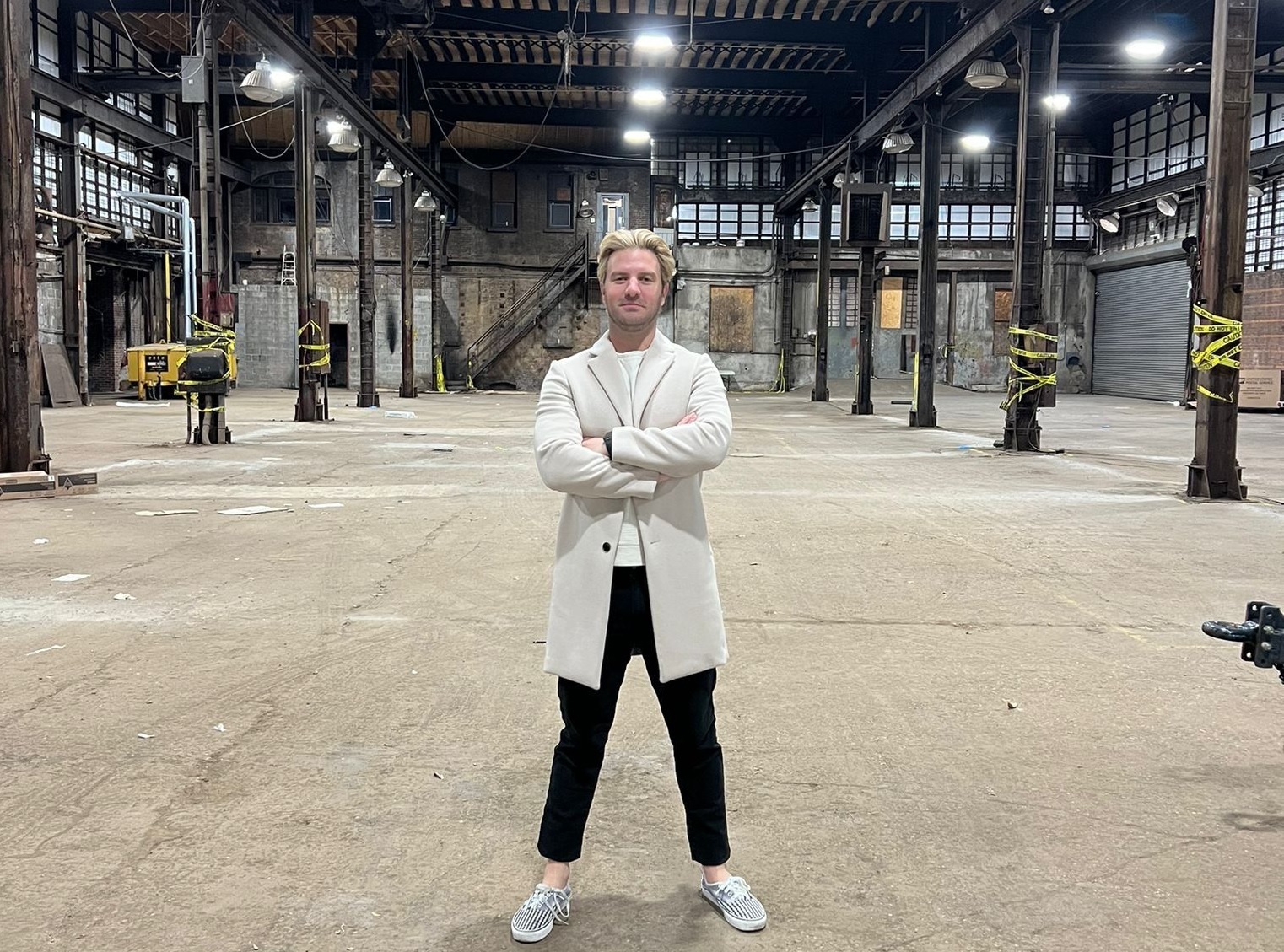