After participating in the WPT Toulouse Open, Edu Alonso and Sergio Alba will not continue together. The decision was taken by Edu Alonso, who already has a new partner. According to credible sources to Padel Alto, Alonso will join forces with Jorge Ruiz in the future.

The Spanish couple will break up once they finish participating in the World Padel Tour Open that will take place this week in the French city of Toulouse.

"This couple won't continue after France. I tried to help, give confidence, tuck in, or accept decisions for the good of my partner, all because I believed it could work. Today I accept another decision, but the definitive one for this couple. Thank you, Edu Alonso, for accompanying me these two months. I will continue the same way, working daily to grow in this tough circuit and enjoying the road with my team".

After two months of competing, the couple's results were not as expected, and Edu Alonso decided to leave his partner to change projects.

The young talent (21) has just won his first professional WPT title with the legend Miguel Lamperti in the last challenger played in Mallorca. According to a credible source to Padel Alto, Alsono will now start a new stage, starting with the Valladolid Masters alongside Jorge Ruiz, who has also decided to end his partnership with Gonzalo Rubio after the WPT Toulouse Open.

Sergio Alba has not yet announced who will be his partner for the rest of the season. 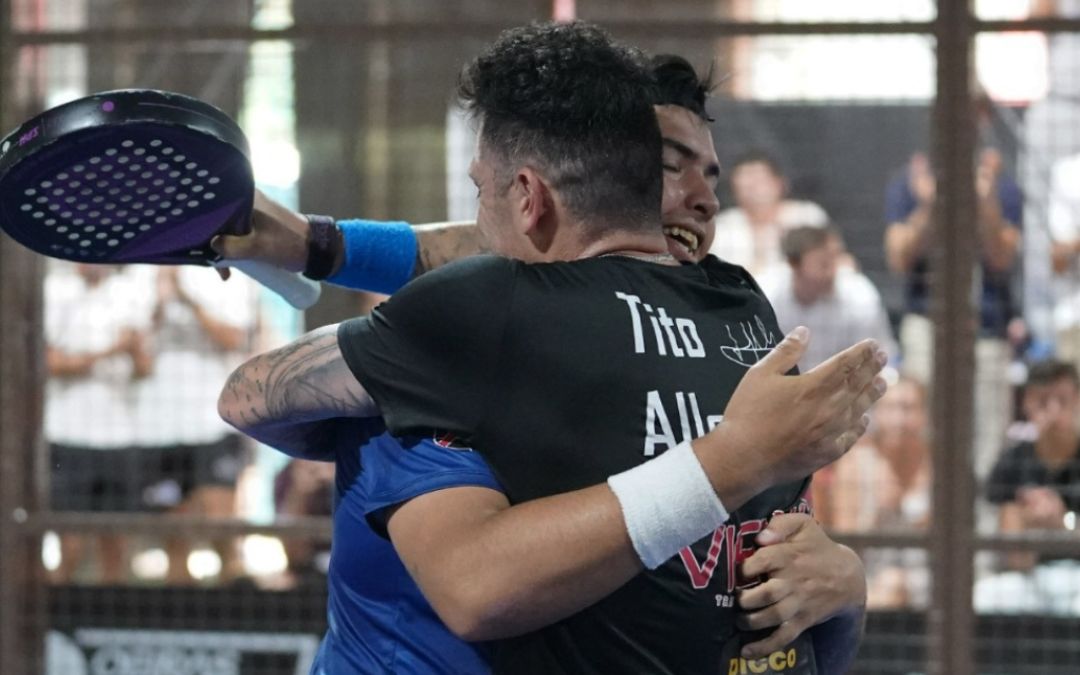 next article Debutants and champions at the Oeiras Open
Latest news