They will go their separate ways after the Toulouse Open

Jorge Ruiz and Zalo Rubio will go their separate ways after the Toulouse Open, as they didn't get the expected results.

After their bad result in Austria, the 20th ranked couple of the WPT circuit, Gonzalo Rubio and Jorge Ruiz have decided to split up. The Spanish pairing were eliminated early from the WPT Vienna Open, after losing in the last 32 to Rico and Gutierrez by 2-6 4-6.

The news of the separation came from Rubio, who announced the decision through his social networks.

"After an intense start to the season, Jorge Ruiz and I will stop being partners after Toulouse. I would like to thank you for all the effort, dedication and hours we have shared along our way. We didn't do well in Vienna but I am sure that we will fight with everything to close our stage in Toulouse with a good result". Rubio wrote.

Rubio and Ruiz, had started their joint project in early 2022, and after 11 tournaments together they only managed to reach the quarter-finals at the Albacete Challenger as their best result. 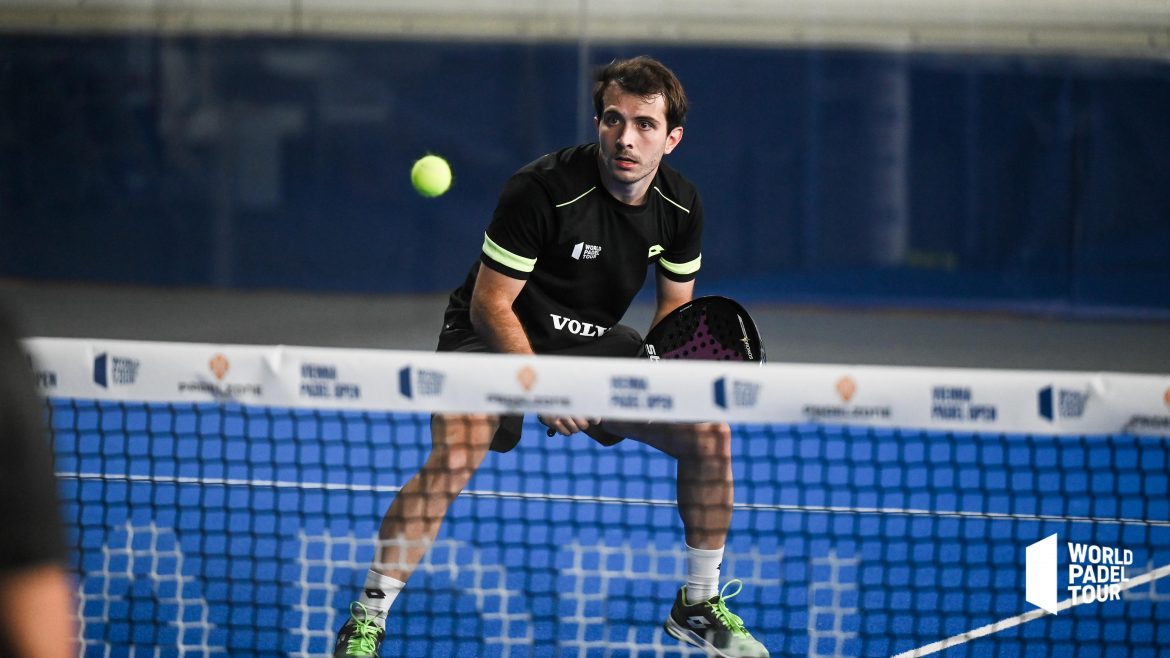