Cepero surprised after Albas decision: ”Told me on the phone, we hadn't talked about it”

After the fall in the Round of 32 of the WPT Alicante Open 2022, the joint project of the couple of Alvaro Cepero and Sergio Alba came to an end. A decision from Sergio Alba that took Alvaro Cepero by surprise.
— We hadn't talked about it at all, he says to Padel Alto.

Yesterday came the news that Sergio Alba is leaving his partner Alvaro Cepero after only five tournaments together. A decision that surprised Alvaro Cepero, who tells more in detail to Padel Alto after the separation.

– Of course, and even more so after the way we had been playing, or at least the way I had been playing. But well, this is padel. He says the word "project" doesn't exist to Padel Alto.

– It isn't easy, and it's always been like that. There will come a day in this sport when there will be contracts between couples. I think it could be a step ahead in this matter.

Alvaro Cepero comments that he was surprised by the suddenness of the news and how Sergio Alba told him. He confirms that it was not a decision that had been discussed before, not even after the defeat in Alicante.

– Sergio told me on the phone, we hadn't talked about it at all. But I imagine that he had already premeditated it. We weren't uncomfortable as a couple, and I think we were on a good level. But well, one door closes and another one opens, and I'm sure it will be for the better.

Although it is still unknown who both players will play with for the rest of the season, we will surely have news soon.

— I have a new project, says Sergio Alba when Padel Alto reaches him.

According to Alvaro Cepero, he has not found a new partner yet. During the day, it was also announced that Javi Leal and Miguel Semmler are breaking up their partnership for the second time in less than a year. 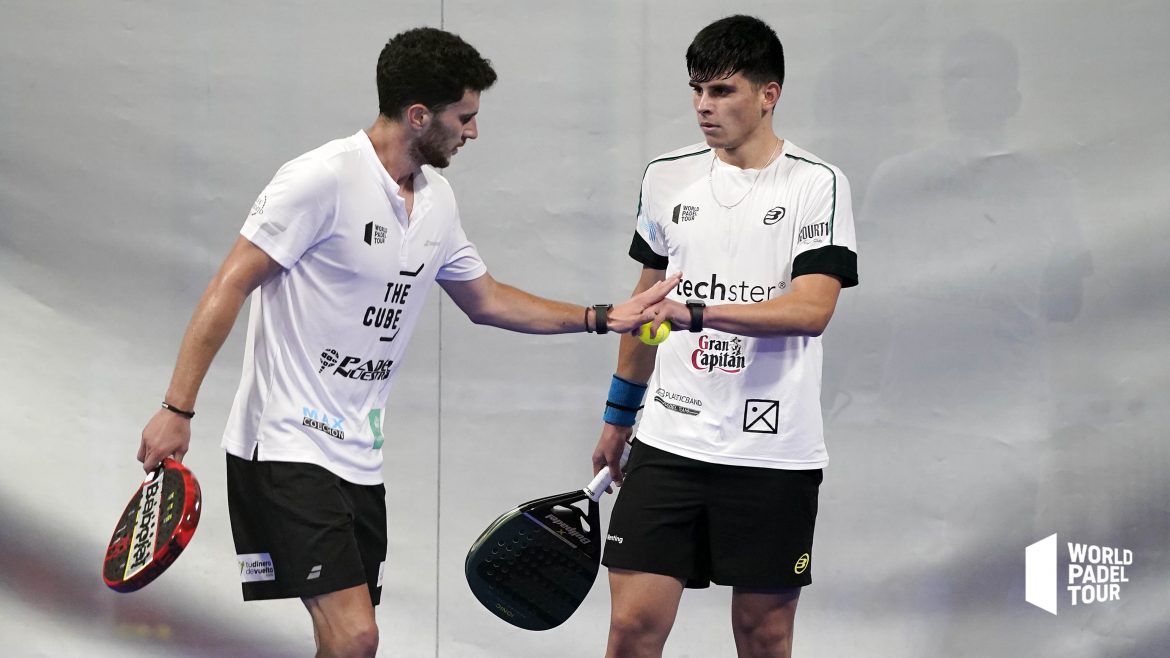