It was a strange final on the women´s side of the Swedish Padel Open. Especially for Gemma Triay and Alejandra Salazar, who was not seem awake. In total, they took two games in the whole match.

But perhaps the most remarkable thing was that at the beginning of the second set, both Alejandra Salazar and Gemma Triay served in the same game. Something that doesn't happen often, and especially not in a World Padel Tour final.

The next game was also served by Gemma Triay, who had big problems during the whole match.

The match ended 6-1, 6-1 to Ariana Sanchez and Paula Josemaria.

Read more about the match here. 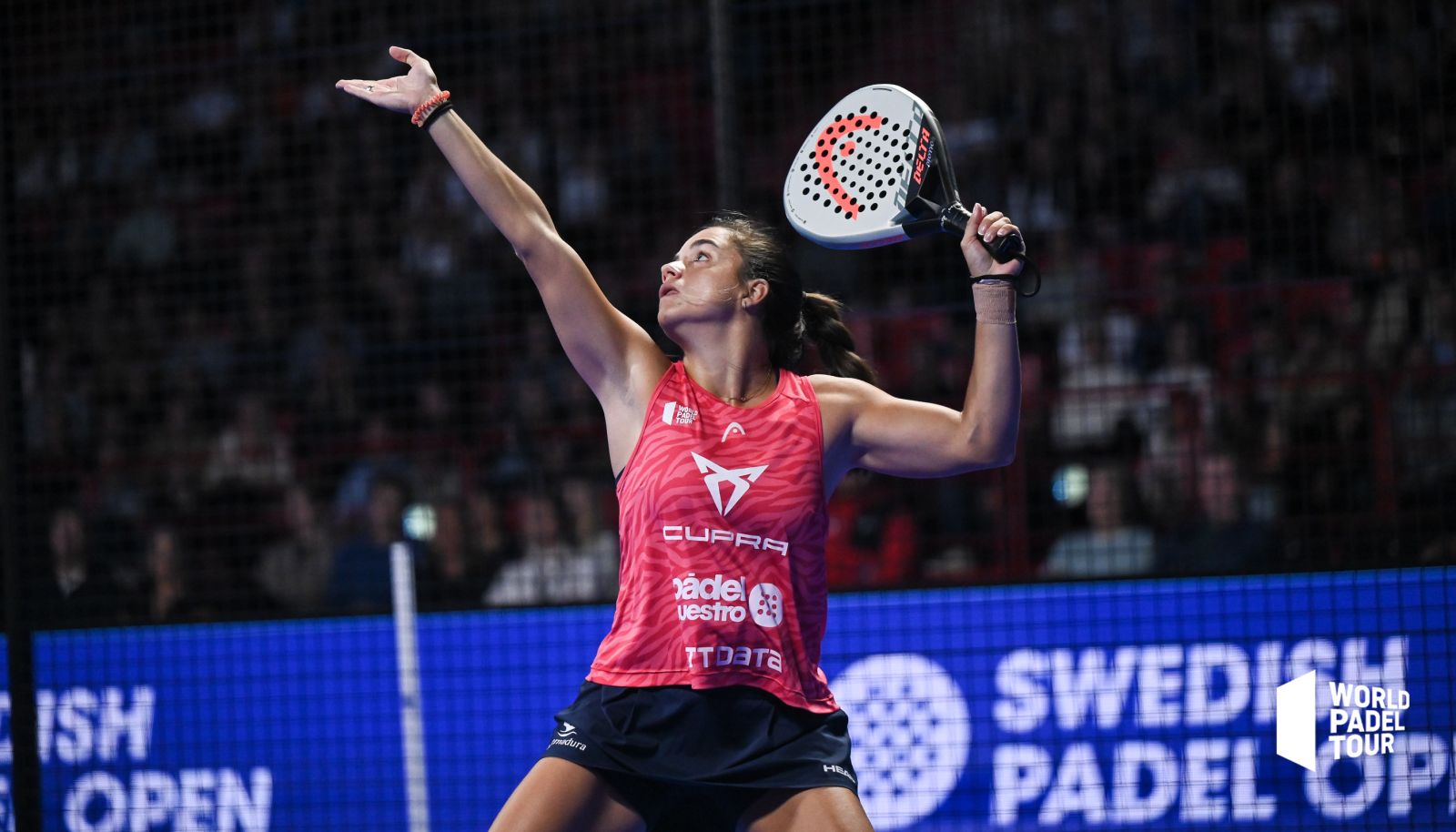