Reveals: Here's the amount Sanyo got for signing with Siux — rejected another bid

During the season, Sanyo Gutierrez left Head for the Spanish brand Siux and the Padel Nuestro group. Now Padel Alto can reveal how much the Argentine was paid to sign the new contract.

Padel Alto was first with the news of Sanyo Gutierrez's choice of the new brand. The choice was between Vision and Siux, but in the end, Siux became the new brand of the Argentinean star.

Now we can reveal how much Sanyo Gutierrez got for signing the new contract. According to credible sources to Padel Alto, the star turned down at least one offer from another brand at 500.000€ per season.

The information is unconfirmed, but according to credible sources to Padel Alto, he was offered the double from the Padel Nuestro group, which owns Siux. Gutierrez thus received €1 million per season to sign for the new brand.

How long the contract is for is still unclear.

The article is about:
International Padel
Sanyo Gutierrez
Siux 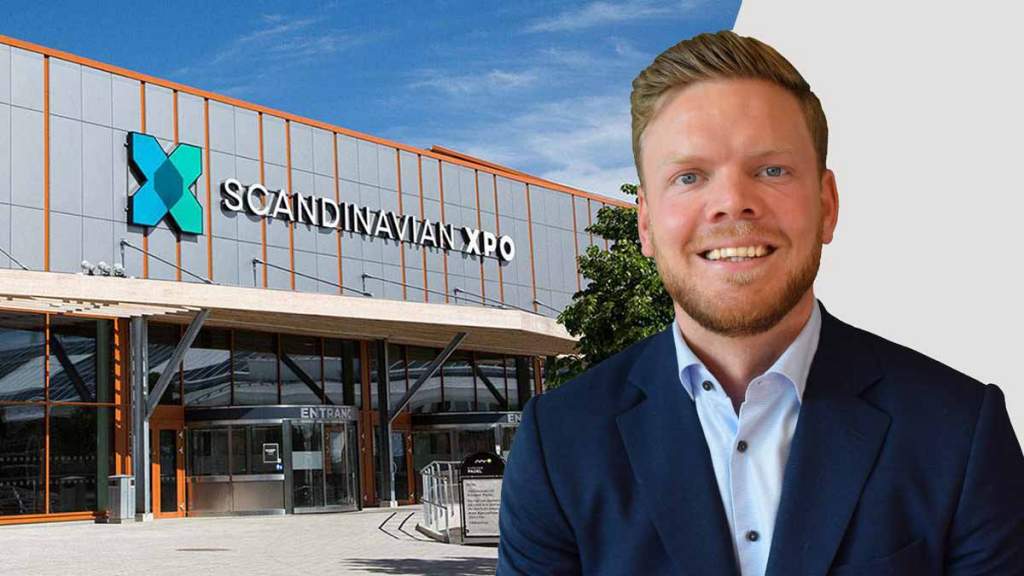