Match points away from going to semi final in her second home: ”I love Sweden”

Legendary Carolina Navarro and young Claudia Jensen were just match points away from advancing to the semi-final on Navarro's second home in Sweden.
— I love Sweden, said the star after the match.

Carolina Navarro and Claudia Jensen owned the first set. In the second, it was a tiebreak, which decided the whole match.

Despite match points from advancing, Marta Ortega and Bea Gonzalez won there and turned the match around, winning 6-1 in the third set.

For Carolina Navarro, it was a special tournament. She has half her family in Sweden and has now been selected to represent the Swedish national team in the upcoming World Cup qualifiers in Derby, England.

— I love Sweden and am very happy to represent the Swedish national team.

— I have half my family here, and I'm half Swedish, so I'm excited to go to Derby to compete in two weeks, she said in the post-match broadcast. 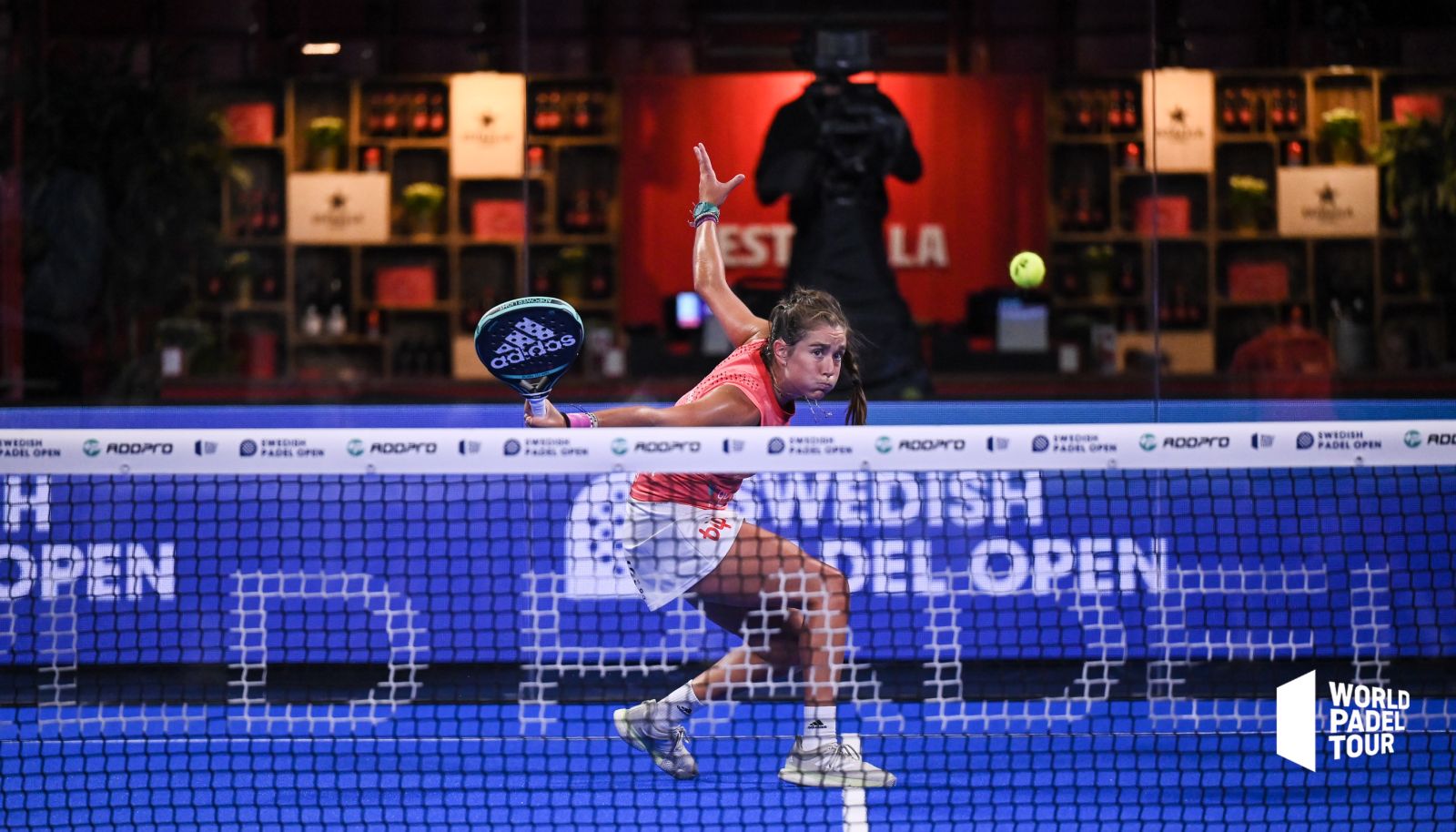