Yesterday, Sweden's national coach selected the team representing the country in the World Cup qualifiers to be played in Derby, England. Carolina Navarro will change her national team, from representing Spain to playing for Sweden.

Navarro has a Swedish mother and holds dual citizenship.

"I'm really looking forward to going to Derby with this squad. It's great for both me and Swedish padel to have a player like Carolina Navarro Björk on the team. I'm also looking forward to having a couple of younger and new players on the team and seeing how they perform. It will be a tough and exciting qualification. We will show that Sweden is a force to be reckoned with," says Mari Andersson.

The World Cup qualifier in Derby will be played between 30 September and 2 October.

The article is about:
International Padel
Carolina Navarro 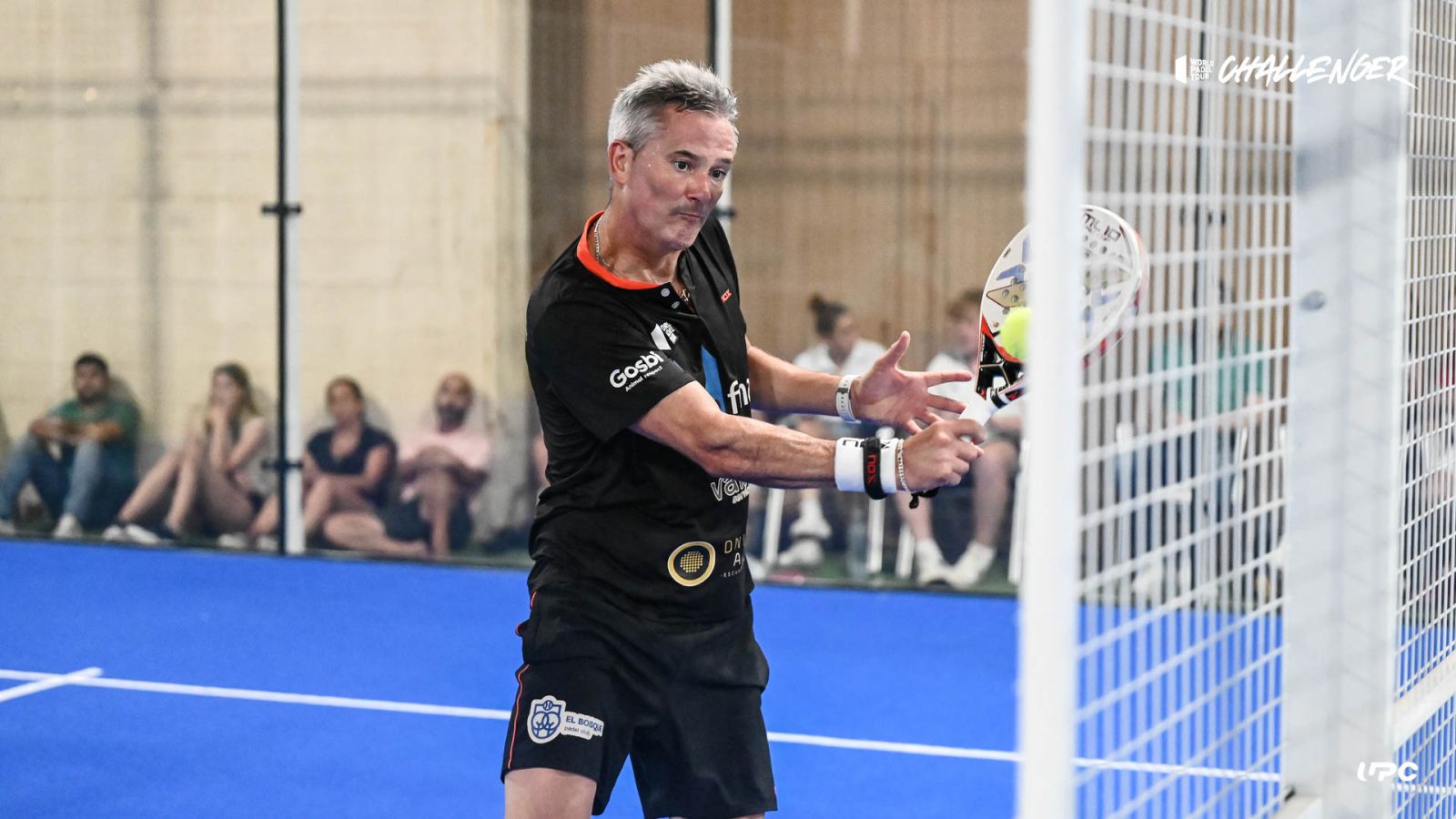