The road to the Qatar World Cup begins in England, with the European qualifiers. The city of Derby will host the national teams that will be looking for their place in the upcoming world championship.

The FIP has announced that the European qualification for the next World Cup - to be held in Doha from 31 October to 5 November - has been awarded to LTA (the governing body of padel in Great Britain).

This qualification will count on a historic participation: seventeen men's teams and thirteen women's teams will compete for a place in Doha a few weeks later, in the final stages of the sixteenth World Padel Tournament.

The chosen venue will be the recently opened We Are Padel in Derby, a modern club with 11 panoramic courts and a central court with stands.

Luigi Carraro, President of the International Padel Federation said: "This championship is the epitome of what Padel is all about today, with each World Championships breaking the record of participants, and the qualifiers becoming more and more important with each edition. Being in Great Britain with such an event will help to boost our beloved sport on the island and prepare our member for bigger challenges".

Europe has secured three places in the men's and two in the women's category, and from 29 September to 2 October we will see these nations competing at Britain's largest venue. 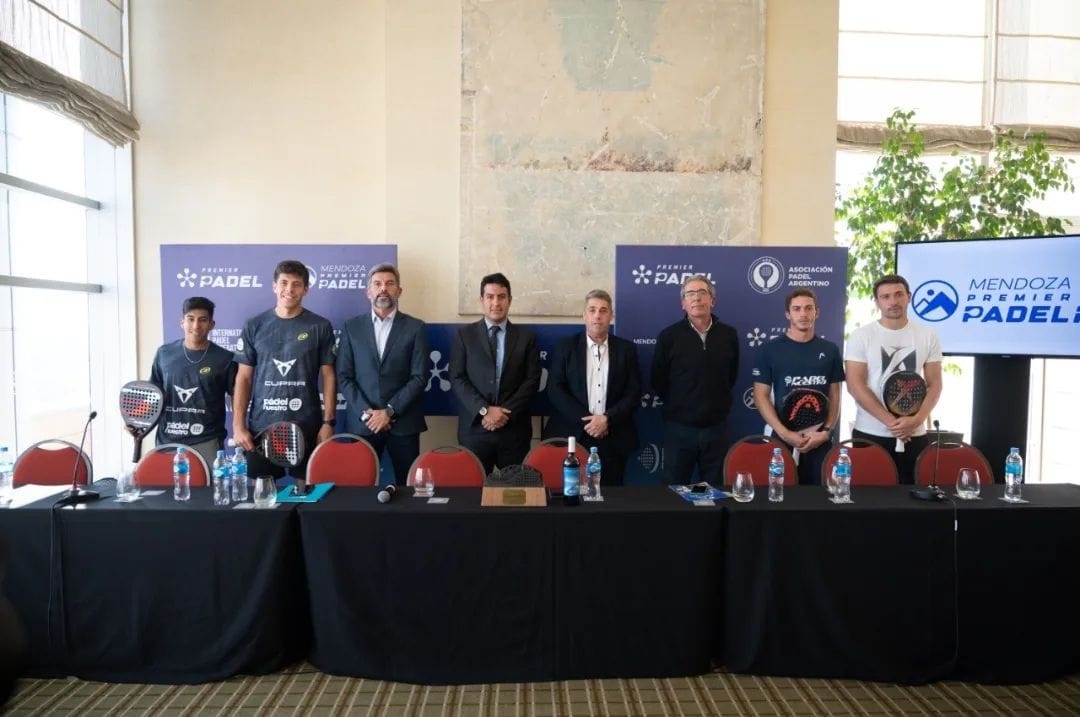