In an official statement, the International Padel Federation announced that Qatar will host the next World Cup from 31st October to 5th November.

After much uncertainty about which country would host the next World Padel Cup, the FIP finally announced in an official statement that Qatar will host the competition for the second consecutive year. The 16th edition of the tournament will be played from 31 to 5 November, and will be held in the city of Doha.

According to the statement, 38 countries have applied to take part in the World Cup, which is a new record.

The last edition (which was postponed in 2020 due to the pandemic) was held from 15 to 20 November 2021, also in Doha; and it was Spain who became champion, after beating Argentina in both the men's and women's finals. 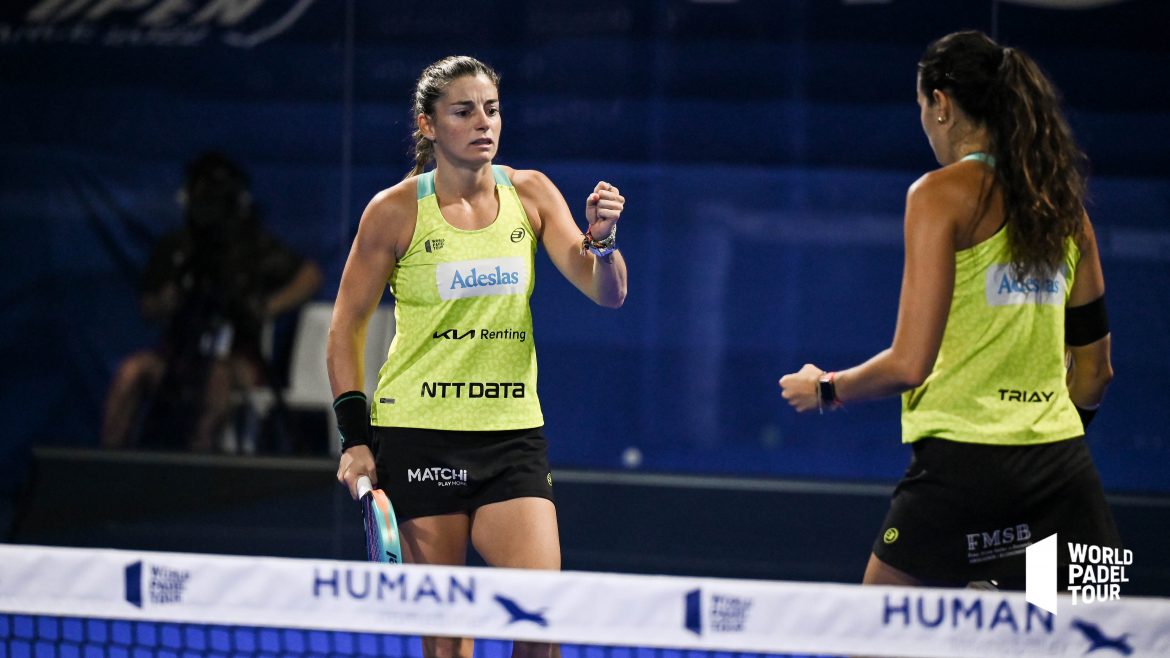