The round of 32 of the APT Canarias Open is over, and the pairings that made it through to the next round will have to face the top couples of the circuit, who will make their debut today. The girls will also make their first appearance in the competition, straight through to the last sixteen.

After a first round of epic comebacks and great matches, the pairings that made it through to the last sixteen of the APT Canarias Open are now known. This Thursday, from 9:30 am (local time), the qualifiers will have to face the top seeded couples, who will make their debut in the tournament.

The highlight of the day will be the return of the number ones of the circuit, Arce and Dal Bianco, who will be back to compete after more than a month and a half of inactivity, caused by the circuit’s summer break followed by Arce's muscle injury.

The ladies will also make their debut in the Canarian tournament. Once the qualifying rounds are over - which will be played in the morning - the round of 16 will begin on the secondary courts.

The matches played on centre court (men's draw) can be seen on the circuit's YouTube channel, as well as on Star+ for Latin America and the Caribbean.

This will be the order of play on Thursday: 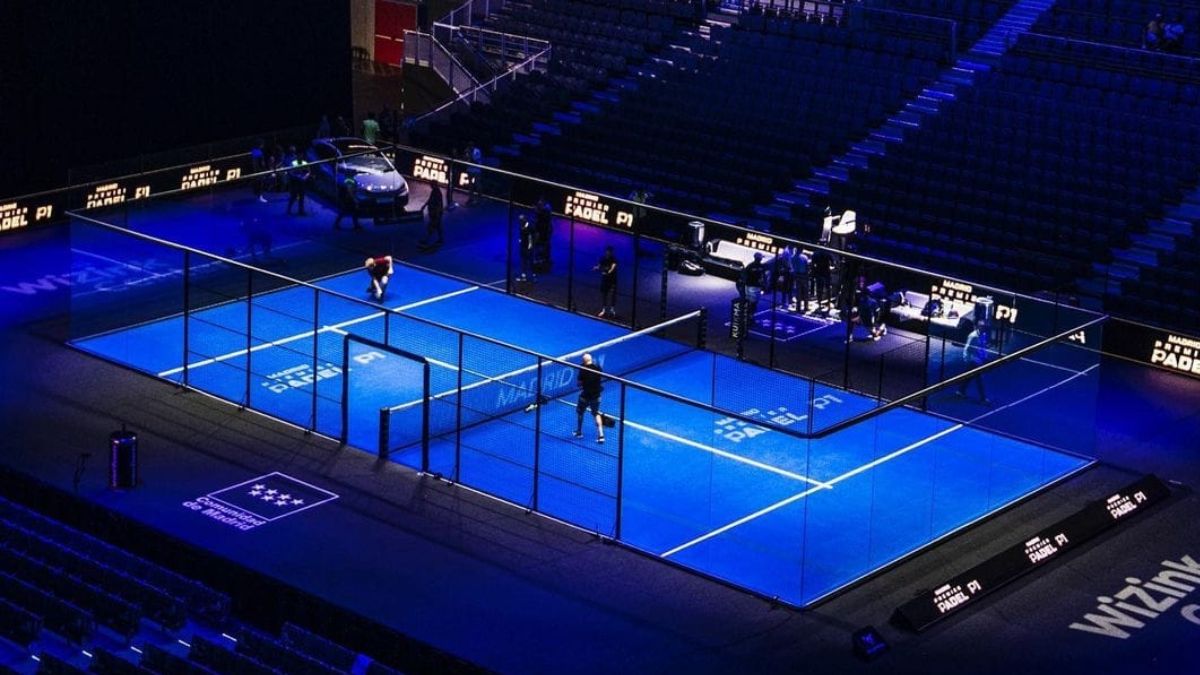