Ovide and Reca to lead the Argentinean padel team

The Argentine Padel Association (APA) has announced that Rodrigo Ovide and Gabriel Reca are the new coaches of the Argentine padel team.

"Two great professionals have joined us to lead our national teams. Two people with a lot of experience and professional achievements: Gabriel Reca and Rodrigo Ovide. We congratulate both professionals for joining this new challenge". Announced APA on their social networks.

The change comes just three months before the next World Cup in Qatar, and the coaches will have to get down to work immediately. Both Ovide and Reca have extensive experience as coaches of the best couples in the world, and know like no one else the current situation of each of the top players on the professional circuit.

"Pride and excitement are the first things that the call generated in me. Second, a lot of desire and excitement to work with Gaby Reca in this great challenge to put Argentina at the top of the world padel. Thank you!" Ovide wrote on his Instagram

The brand new coaches of the world runners-up will have their first big test at the next world championships in Doha, which will be held from 31 October to 5 November. 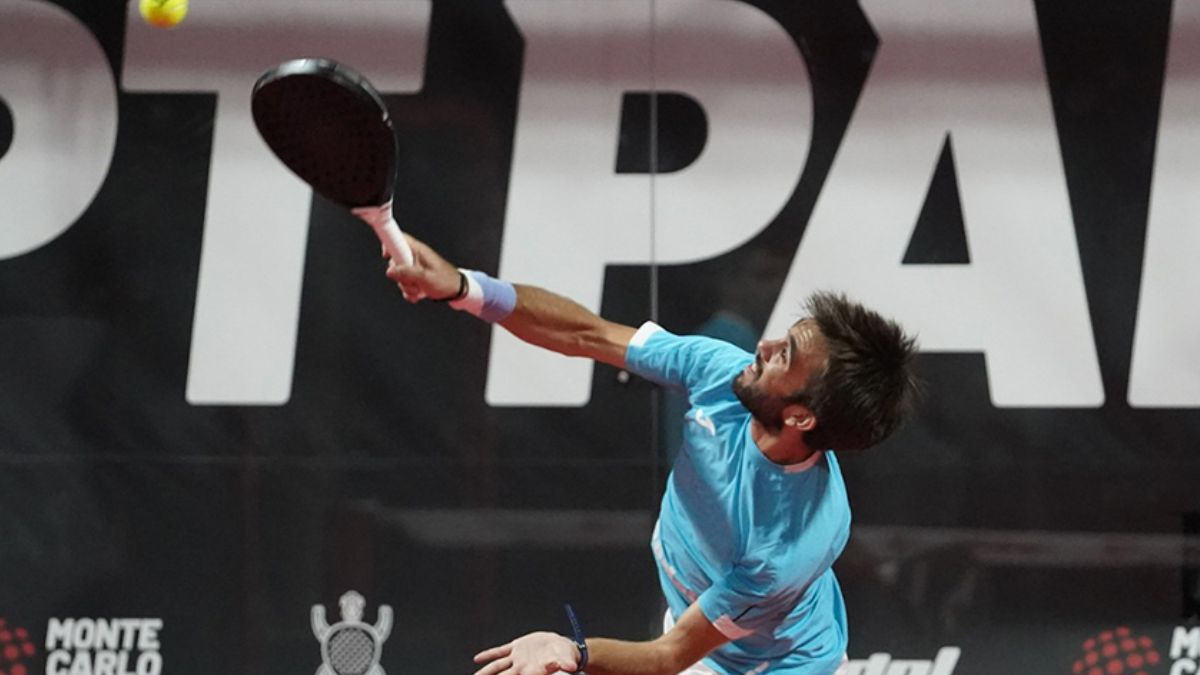