The APA (Argentinian Padel Association) announced through an official statement the departure of the coaches of their national team. The surprise announcement comes just a few months before the next World Cup in Qatar, which will be held in Doha from 31 October to 5 November.

Sebastián Mocoroa and Nito Brea, the coaches of the Argentine national padel team, will be dismissed from their positions as announced by the APA through an official statement on its website.

Sebastián Mocoroa gave Argentina three senior men's titles, Mexico 2012, Spain 2014 and Portugal 2016, as well as a world junior championship in 2013. Nito Brea, meanwhile, joined the APA in 2002, when he was first appointed captain of the Argentine women's team. He won the women's world championship in Mexico 2012 and was South American women's champion in Brazil 2015 and Chile 2017.

"Without disregarding these two prestigious and exemplary trajectories, the APA is today channelling a new project for the development of national padel. We are deeply grateful to Sebastián Mocoroa and Nito Brea for their time, knowing that in one way or another they will continue to be part of the institution", concludes the statement.

Brea, who has been a key piece in the development of many of Argentina's top players, has expressed his feelings about the APA's decision in a heartfelt letter.

"Last week I had a meeting in which I was informed that I would no longer be in charge of the women's national team after 12 uninterrupted years since 2010. I did not feel anger, perhaps sadness, but the strange thing is that I did not feel that something was being taken away from me, but rather a feeling of gratitude for all the years I had the privilege of representing my country in the sport I love. I am and will always be at the disposal of our Argentinean national team. Thank you..." Brea said.

The Argentinean team is now without coaches just over three months before the start of the next world championship in Doha. Although the names of Amat, Crossetti, Ovide or Reca have been mentioned these days to succeed Brea and Moncroa in the position, it has not yet been confirmed who will be the next coaches of the world runners-up. 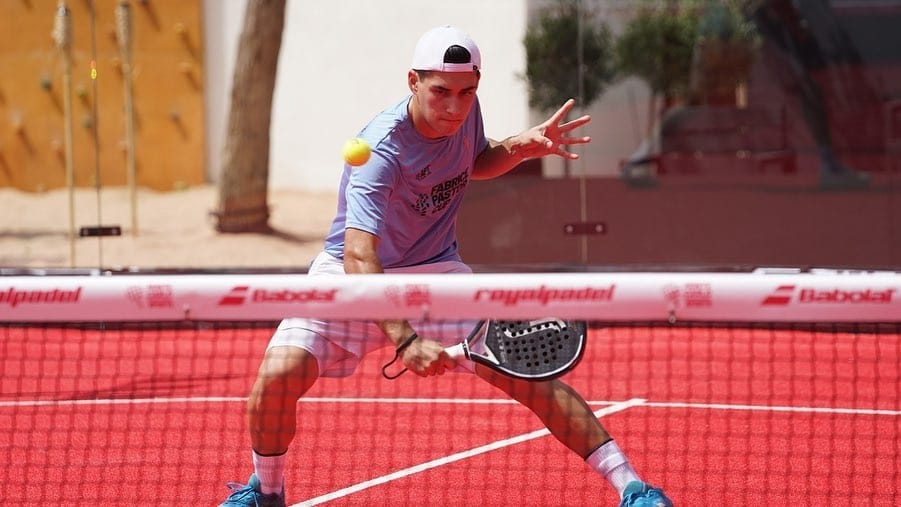