Sanyo Gutierrez and Siux sign a commercial agreement for three seasons. The brand has made official the information revealed by Padel Alto.

As Padel Alto had announced a month ago, Siux has officially announced today the signing of the Argentinean player Sanyo Gutierrez. The current world number 6 will play with the brand for the next 3 seasons.

“Sanyo’s MAGIC arrives at team Siux! We are excited to join you in your next challenges, Mago. Welcome, Sanyo!” wrote the brand on its Instagram.

The player said: "It is an innovative brand, which can adapt to my characteristics and which has shown me a lot of confidence. It is an honour to join this team of great players”.

Sanyo, who has won this year's WPT Reus Open, Danish Padel Open, Vienna Padel Open and Valencia Padel Open, debuted his Siux equipment today in the last sixteen of the Malaga Padel Open, beating Leal and Rico in two sets, along with his partner Agustin Tapia. 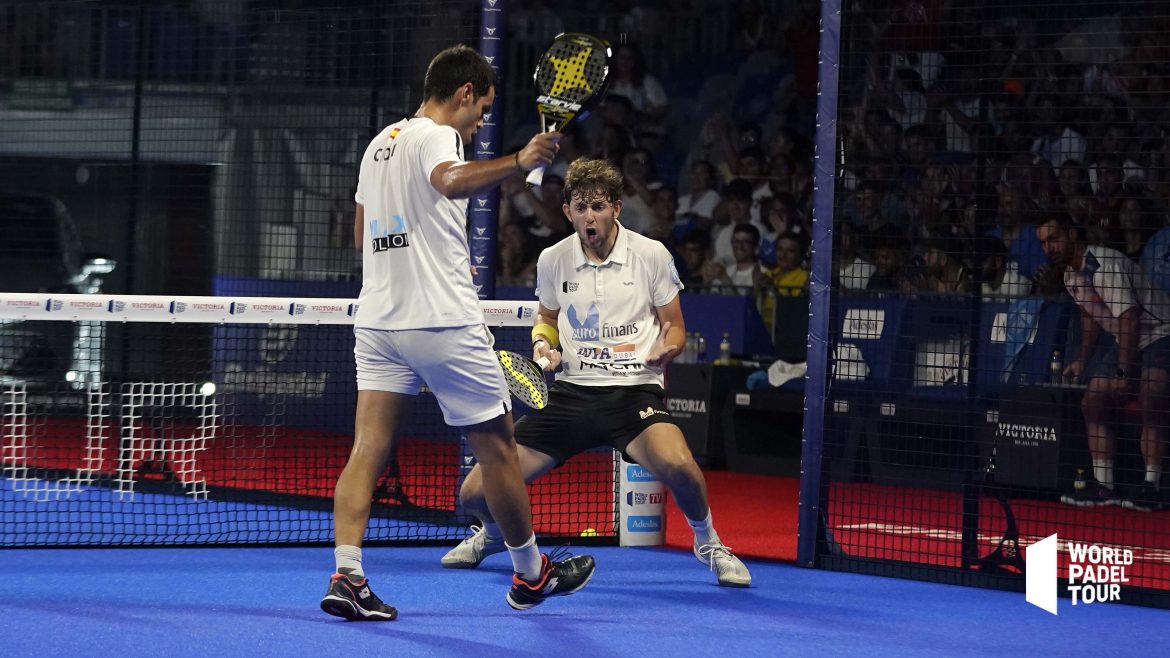