The action gets underway at the WPT Malaga Open

Tomorrow starts the WPT Malaga Open, the last Open event of the circuit before the summer break.

From Tuesday, the south of Spain will become the world epicentre of padel when it hosts the World Padel Tour Malaga Open.

The twelfth event of the World Padel Tour season will kick off its main draw this Tuesday, with the men's category, while the women will make their debut on Wednesday, once the qualifying rounds are over.

The chosen venue to hold the tournament will be the “Palacio de Deportes José María Martín Carpena”, the main indoor sports facility in the city of Málaga and one of the major sports complexes on the Costa del Sol. This multi-purpose sports hall has a capacity for 13,000 spectators, and will host the three courts for the event.

World padel tour has announced that the event will be broadcast entirely free to air in Spain, from Wednesday 20th July, through the WPT Tv app. This will be the first of the five events of the 2022 season to be broadcast in full in Spain on the tour's App, according to the agreement reached between the circuit and Movistar, the rights holder company in Spain.

The Malaga Open will be the last Open event on the circuit before the summer break. WPT will restart the action in September with the Cascais Padel Open, which will replace the cancelled Sardegna Open. 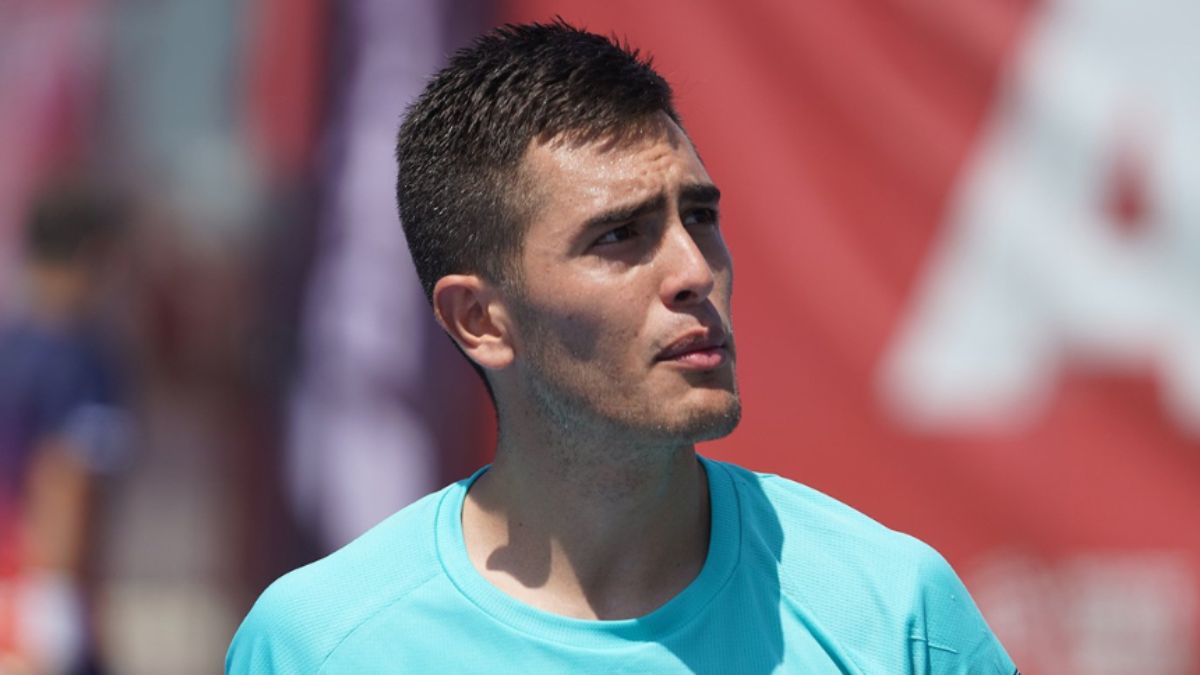