The former tennis player Luis Lobo, took over as the new general manager of the APT Padel Tour, after the resignation of the Swedish Thomas Johansson.

According to the tour's official website, former Argentinean tennis player Luis Lobo has been named as the new General Director of the APT circuit. Lobo, assumes his position after the departure of the Swedish Thomas Johansson, who had announced his resignation a few days ago.

Lobo, who was already working within the circuit as deputy director, has taken the reins of the circuit at a time of full expansion of padel - and the circuit - worldwide.

"I have followed the work done by Fabrice and Monte Carlo International Sports over the years, and this international circuit is a great project that generates work and a lot of enthusiasm in young athletes, many of whom have changed their lives in a short time.” said Lobo.

Lobo, 52, served as undersecretary of sports for the city of Buenos Aires (Argentina) until mid-2020, and had a successful career as a tennis player in the doubles category, alongside Spaniard Javier Sánchez Vicario, occupying the world top 10 for five years. Afterwards, he continued his career as a coach of renowned tennis players such as David Nalbandian, Carlos Moyá, Juan Mónaco, Mariano Zabaleta, Marcelo Ríos or Agustín Calleri.

The Argentinean will face the challenge of being at the helm of the circuit in the season with the tightest schedule in its short history. Regarding this, the new general manager said:

"Padel is being played in more and more countries and we are present in three continents. We face from this July a very busy calendar, with new venues and we are already working on the 2023 calendar which will have important new features".

After a break of just over a month, the APT circuit will restart with the Tenerife Open, from 24 to 31 July. 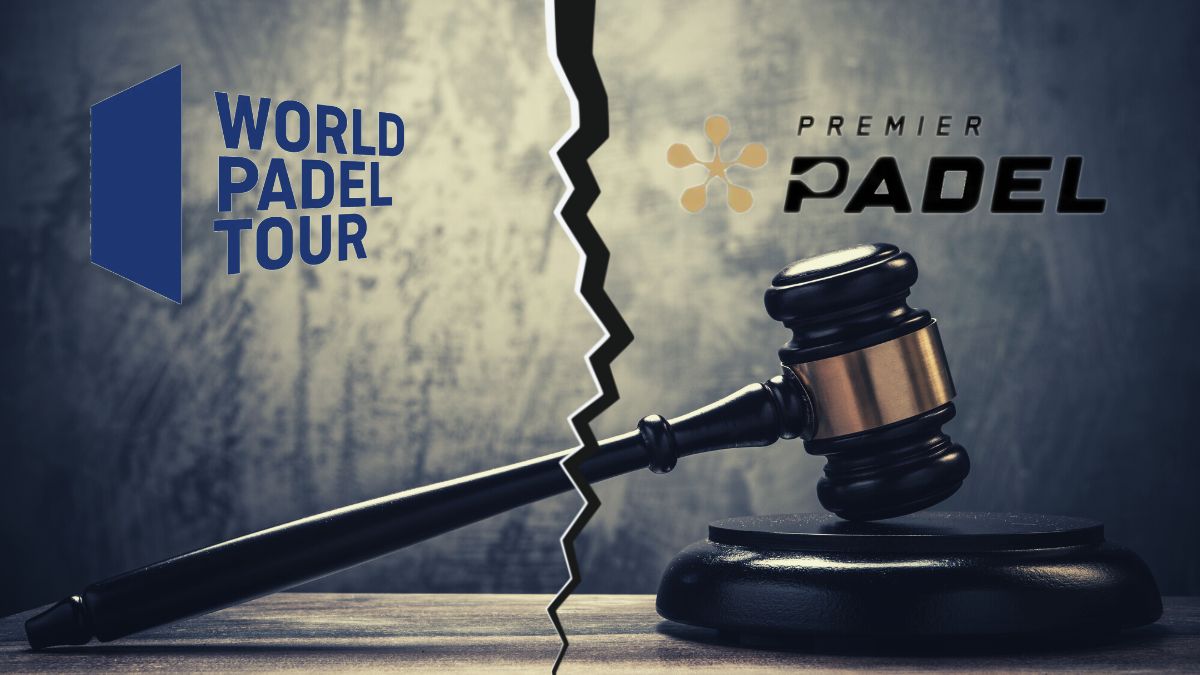 next article Bad news for WPT due to lawsuits against players QSI, PPA and FIP
Latest news