APT General Manager Thomas Johansson has stepped down from his role at the helm of the APT. The 47-year-old Swede has decided to step down to start new projects, according to what he told his team.

Johansson, who began his duties as manager of the APT in 2020, was the person in charge of decision making at the beginning of the project, served as an ambassador for the circuit and liaised with world-renowned athletes to promote the new tour.

The announcement was made by APT on its official website, in a heartfelt statement.

“It will be difficult to see from now on his empty office in our offices in the central Palais de la Scala in the heart of Monaco, but we have no doubt that wherever he goes he will continue to be a great ambassador of APT Padel Tour. Thank you for everything Thomas Johansson, many successes in the new ventures and we will continue to see each other near that glass box where the "taca taca" accelerates our hearts”. Says the statement.

Although there is no official announcement of who will be his successor, the sports newspaper Ole has revealed that the person chosen could be the former Argentinean tennis player Luis Lobo, who has already been present at the tournaments of the last APT tour, and has been briefed about his future duties. 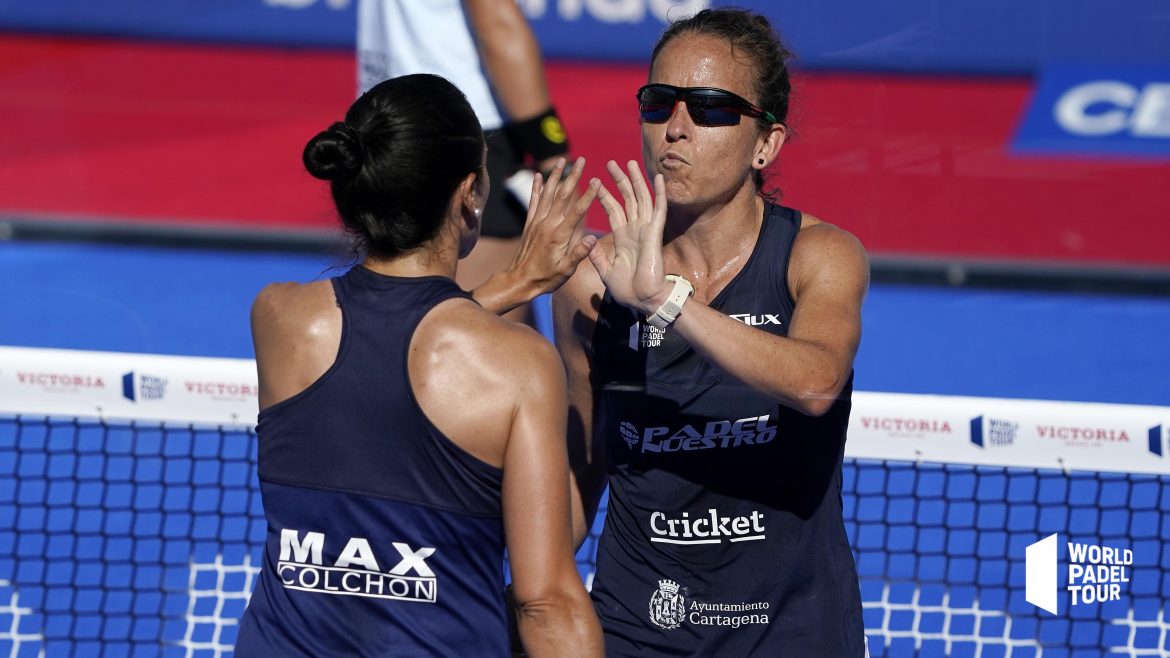