According to information published by the Spanish newspaper AS, Ramón Morcillo, president of the Spanish Padel Federation (FEP), will resign next September, following pressure after the appearance of a "hidden" agreement that forgives the debt to one of the territorial federation members.

The president of the Spanish Padel Federation (FEP), Ramón Morcillo, will resign from his position in September. This is revealed by the Spanish newspaper AS.

The resignation would be related to the appearance of the agreement reached by Morcillo with the Catalan Padel Federation. The FEP would cancel a debt of more than 150,000 euros for the federation's licenses in this agreement. According to the information, Ramón Morcillo would have hidden the agreement reached with the Catalan Padel Federation from the rest of the territorial federations and the other members of the directive board.

The resignation - which would be the result of the pressures received after the appearance of this agreement - would not be officially communicated until July and would not become effective until 1 September. In this way, Morcillo would end a cycle of less than two years at the head of the FEP after taking office in September 2020.

In addition to these "hidden" agreements, the FEP (with Morcillo as president) has lately been involved in some disagreements with the PPA because of the deal that the federation reached with the WPT circuit to create the NEXT tournaments. The couple number one of the ranking, Juan Lebron and Alejandro Galan, referred to this in an exclusive interview with Padel Alto, where they said they felt hurt by the actions of the FEP and Morcillo himself as president.

The article is about:
International Padel
Padel News
FEP 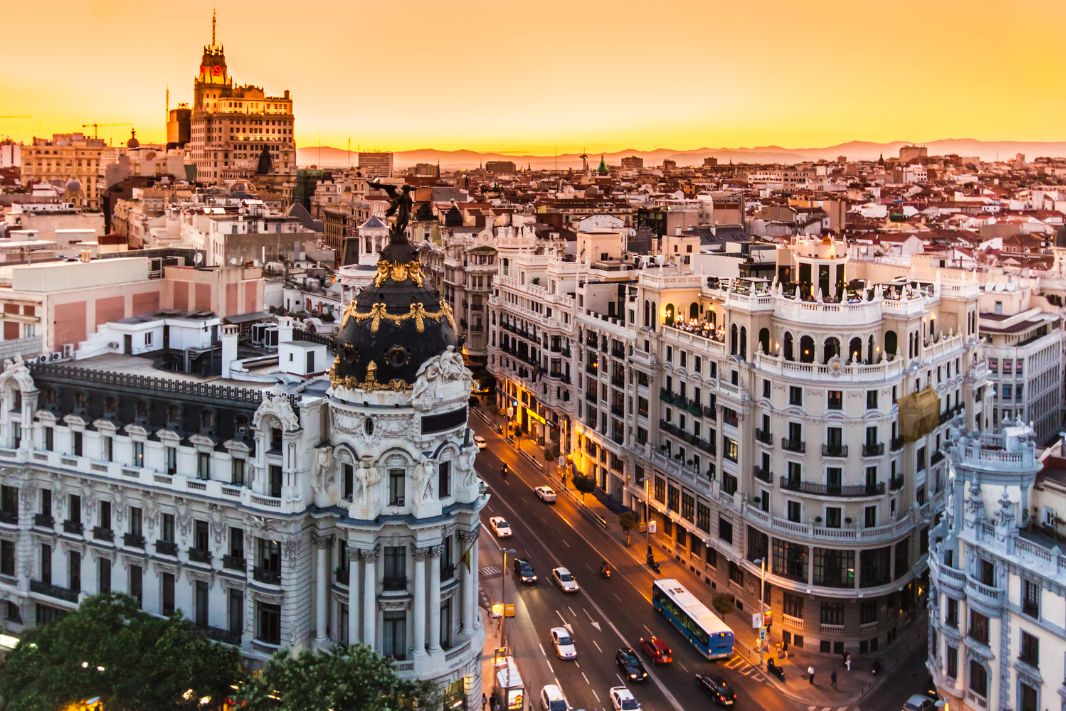