Galan on the FEP situation: ”It could be handled differently”

ROME. They have dominated the world of padel in recent times. In Rome, Padel Alto got an exclusive sit down with Alejandro Galan and Juan Lebron, where they talks about their start of the year, the level they have been showing this season, and the new conflict that has arisen between FEP and PPA for the creation of the new WPT Next circuit.
— It could have been handled differently, we have been hurt by how things have turned out, the president of the PPA, Ale Galan says to Padel Alto.

The number ones, Alejandro Galan and Juan Lebron have been at a great level this season, reaching five finals and taking two titles in seven tournaments. They were only out of the final in the first tournament of the season - the World Padel Tour Miami Open - and in the last one - the WPT Danish Open.

Now they are chasing their first Premier Padel title during the Italy Major.

P.A: You are showing a great level and have reached five finals out of a possible 7. What are your reflections?

Galán: The first tournament was not at the level we would have liked, but our level was getting better. We reached a spectacular level and finally reached the finals, which we had lost before when we had been playing very well.

— The tournament in Denmark was a pity for us. They played very well. We went from having it practically under control and playing at a high level to the point until Maxi Sanchez and Lucho Capra turned the match around.

Lebron: Although sometimes you blame yourself for the mistakes you make in the matches, it is tough to maintain a high level all the time, although obviously, that is our goal. I feel that my mind is very clear right now, I am very happy this year, and there are some very good things coming up for me personally, which I will be able to tell you more about later.

P.A: What does it mean to you to be here, competing for your first title in the Premier Padel Circuit? Do you feel that more is demanded from you because you are number one?

Lebron: In this tournament, we will go for everything. We are looking forward to it, and it's good that more is required from us because it gives us motivation. We also like to be required for more from time to time.

Galan: We are here today with a lot of confidence in our level, and we are very motivated to play our second Major.

"It seems that we used to beg for things”

P.A: What do you think is the biggest difference between the circuits you competed in and Premier Padel?

Lebron: Comparisons are truly odious, but I was surprised by everything. From the first moment, I said: ”WOW,” incredible. But what I like the most is that all the players feel important, not only the top players in the ranking but all the players. They treat us all the same.

Galán: The framework we are in...now what once seemed like a dream has become a reality. We are all players united, enjoying this. And this is what all my teammates deserve, a quality that we had never seen before, and I believe that these are starting to be the pillars for the sport to grow.

P.A: Are the players enjoying it as much as the spectators?

Galán: It always makes me happy before arriving both in Doha and in these tournaments to see all the players posting on networks, sending messages saying, "It's crazy, they give me hotel from the first round" it seems that before we were satisfied with very little, and that we were begging for things. And now, living this with the greatest of happiness, as a player, I enjoy it focused on giving the best of me, and as part of the Association focused on continuing to grow because I love this sport. I believe that it will be at the level of the biggest sports in the world very soon.

About FEP: ”It could have been handled differently”

The Professional Players Association (PPA), with Alejandro Galán as president, maintains a legal dispute with the WPT circuit. Last week, the FEP (Spanish Padel Federation) announced an agreement with WPT to create a new WPT Next circuit.

— We were aware of the movements that the private circuit was starting to introduce to the federations. Now it was not in their interest to share with the FIP to be organizing this circuit that we are disputing. It is a short-term agreement, so they have let us know. In a way, they do it for the local players. The federation supports it. Still, the territorial federations want to give access to the players and take advantage of the current situation.

P.A: Were you hurt by the way the FEP handled it?

Galán: It is an exciting agreement for the players, and I understand that, but certain things hurt all the players. We all know that we are being sued for millions of dollars, something unimaginable, something reported to the European Commission and support that is what hurts. It could have been handled differently, and we have been hurt by how things have turned out.

Lebron: Alejandro has been very clear, but honestly, I was hurt by the letter from the FEP. When I read it, I did not expect it. It really hurt me because I had a great relationship with the president, and I still do, but... I thought they were going to support us. At the time we talked about some things, and then the president said no, he was more on the other side than on ours and that hurt us, but well, each one with his own subject and we in the most important thing, which is to play.

Read also: ”PPA attacks FEP-WPT agreement: ”Does not understand the position of FEP” 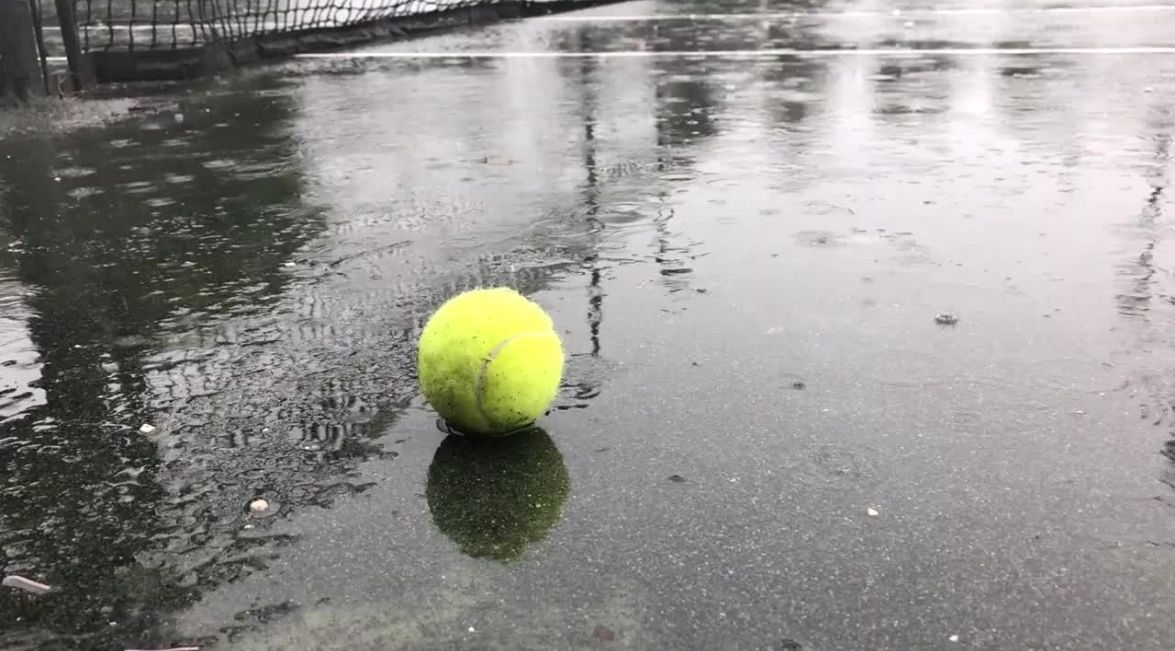