The Spanish Padel Federation (FEP) and World Padel Tour have reached an agreement to create WPT Next. This new category of tournaments within the circuit is designed to promote and support players and federations in the training stages.

WPT Next will be aimed at the range of players between the lowest categories of federative padel and professional players; it will be divided into four types of tournaments: Next Diamond, Next Emerald, Next Ruby, and Next Sapphire. Each of them is differentiated by category and prizes.

"Spain is the setting for this historic union between federated padel and the professional circuit, which remains open to incorporating any other national padel federation, with the aim of promoting the growth and consolidation of the sport at an international level,” FEP states in the announcement.

Through this agreement, some of the tournaments already organized by the Spanish territorial federations (it has not yet been announced which ones they will be) will become WPT Next tournament category. In this way, all participating players who have a federation license will have the possibility of obtaining points for the WPT ranking through these events.

"With this agreement, designed to protect and help those young players with aspirations of reaching a professional level, the union between amateur padel and the elite in the main world market, such as Spain, is sealed. It also opens the possibility for all those countries where padel is emerging with great strength to join the initiative," WPT announced on its official website.

In addition, the circuit has also announced that the WPT Next events - as is the case with the rest of the circuit's events - will have the same prize money in the Women's and Men's categories. 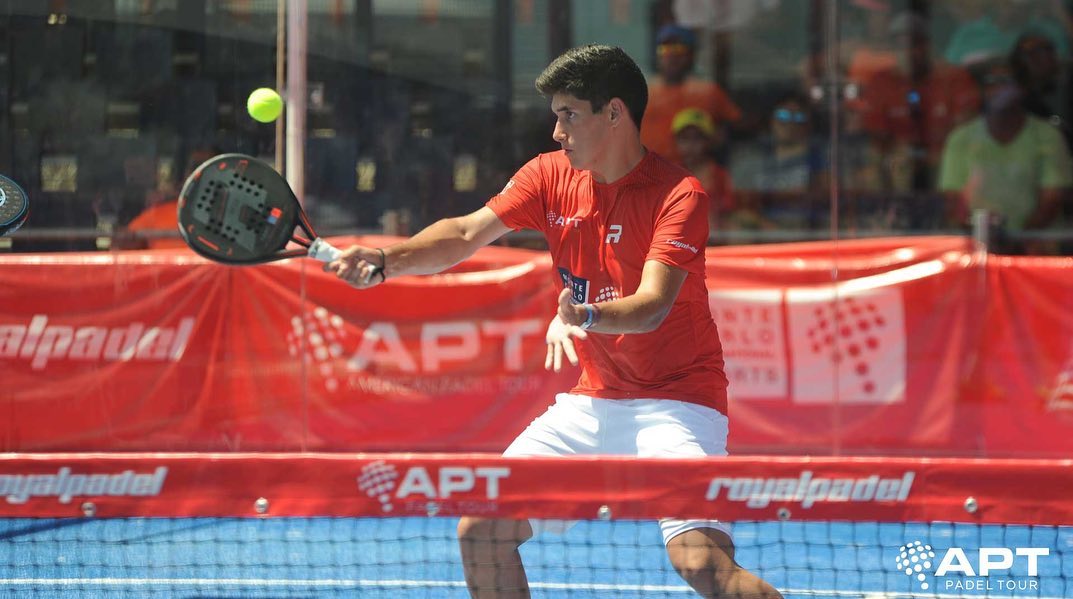