APT to Sweden this summer: ”It's an incredibly great atmosphere there”

The APT tour is coming to Sweden this summer. This is revealed by Padel Alto's Swedish sister site PadelDirekt.

The APT tournament will be held in Bastad, where the World Padel Tour was played in 2017 and 2018. The dates will be from 3rd and 7th August.

— We got the opportunity to book the first week of August, and it's going to be great. It's an incredibly great atmosphere there, and I think it's a good week to have events with a lot of people in Båstad, says APT's General Manager Thomas Johansson to PadelDirekt.

Last Sunday, the finals were held at the APT Seville Master - an event that, despite the 40-degree heat, was the best so far in the history of the tour, says Thomas Johansson.

— It was sold out on Friday, Saturday, and Sunday. Then again, we don't run in as big venues as the other world tours (1000 spectators could be accommodated in Seville), but we want to fill the stands first. I'd rather it be full than look half empty. It's great to see the interest growing and that our last five events are several steps better than last year.

It also became clear that APT's two biggest names will form a new couple on Friday. 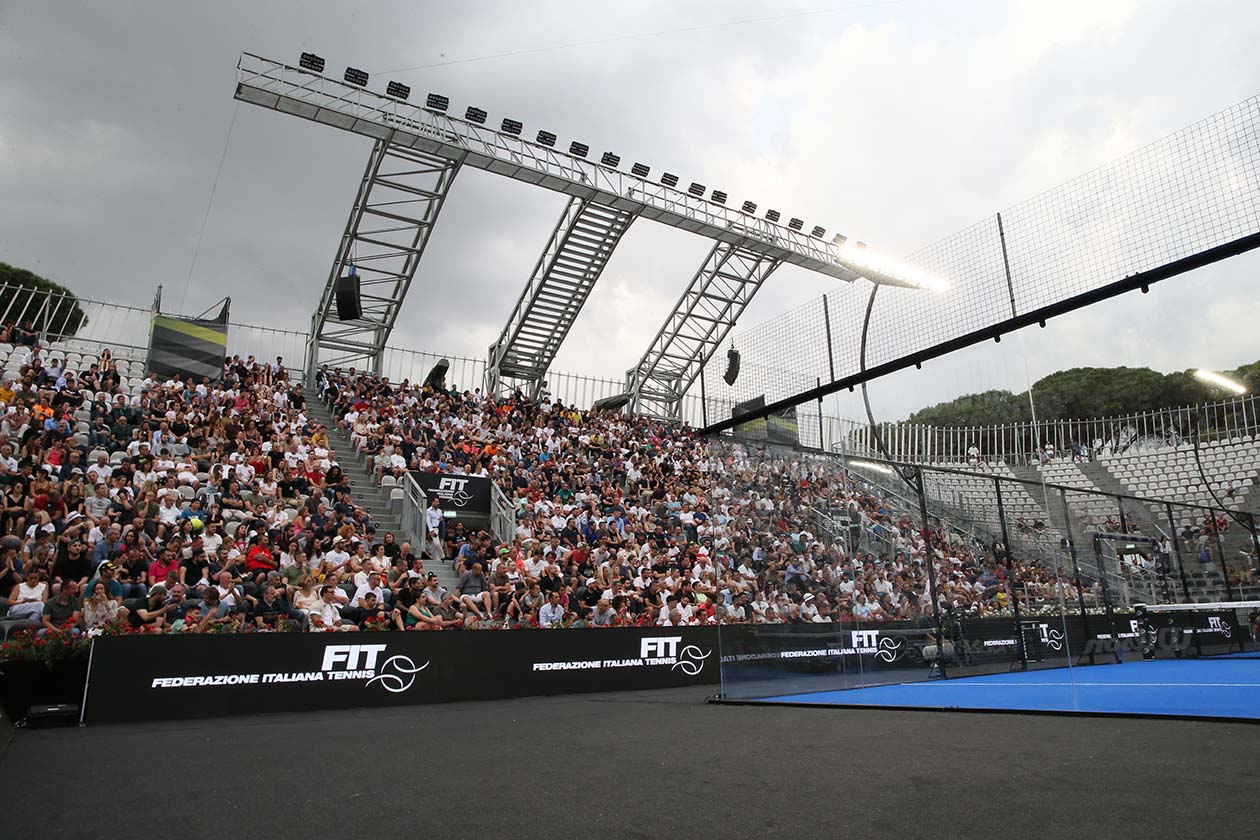 next article All the results from Italy Major
Latest news