“The Warrior” out of action due to injury

Matias "the Warrior" Diaz will be out of the courts for a while due to a knee injury that has prevented him from normally competing since the beginning of the season.

The experienced Argentine player Matias Diaz (43) has announced through his social networks that he will be out of the courts for a while to treat a knee injury he has been carrying since the beginning of the season.

The "Warrior," currently number 65 in the WPT ranking, suffers from chondromalacia patella, which is a wear and tear of the knee joint that manifests itself through symptoms, such as deep pain in the knee and around the kneecap when performing specific movements.

"Hey warriors, I wanted to tell you that I'm obligated to stop playing for a much-needed time for recovery. I've been suffering from chondromalacia patella since the beginning of 2022, and it's getting hard to compete at full strength, so that's why me and my team are taking this time to heal. Thanks for all of your support!" said Mati Diaz on his Instagram.

It is worth remembering that Mati Diaz has just announced his separation from Argentine Aris Patinotis, and his new couple has not yet been announced.

The article is about:
International Padel
Padel News
Mati Diaz 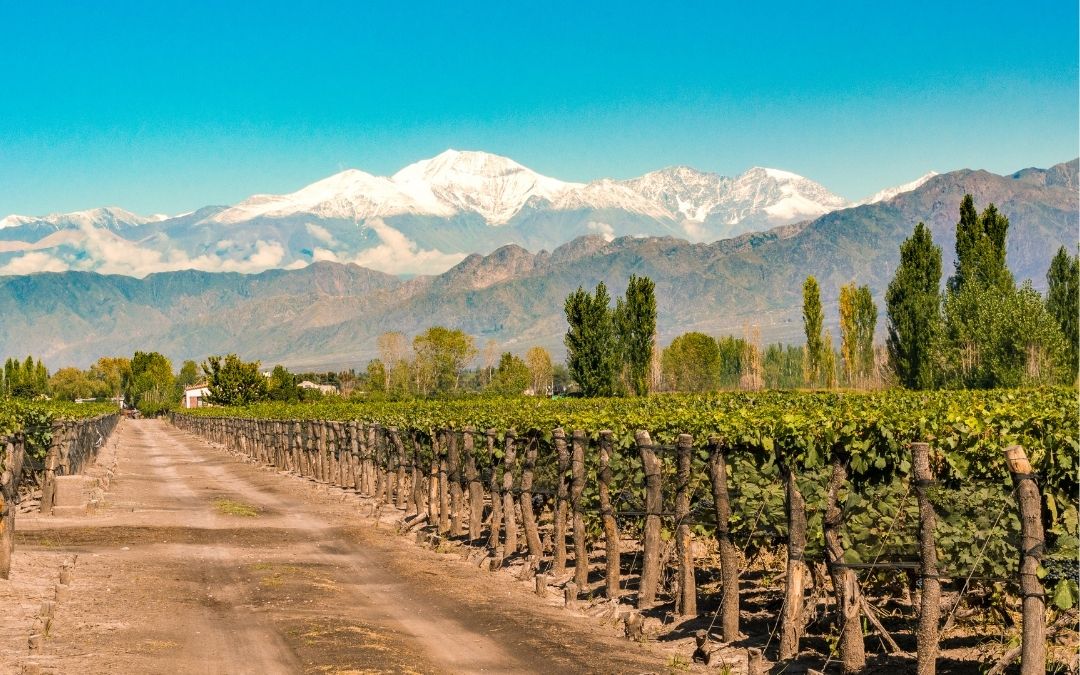