The Premier Padel tournament in Argentina has its venue confirmed

The new Premier Padel circuit, together with the FIP, has announced the location for the category P1 tournament to be held in Argentina between the 8th and 14th of August. The host city will be Mendoza, and the Aconcagua Arena will be the chosen venue for the competition.

The Premier Padel circuit - the new QSI/ FIP circuit endorsed by the PPA - had announced a few days ago that Argentina will host its first category P1 tournament, the second-highest category of the tour. This tournament, which will be played from 8 to 14 August, has now confirmed its venue: It will be the Aconcagua Arena in the city of Mendoza.

The Aconcagua Arena is located at the foot of the Andes mountain range, in the city of Mendoza, the fourth largest city in Argentina with nearly 1.5 million inhabitants. It is named after Mount Aconcagua, the highest mountain on the American continent (6961 m), which is 200 km away.

This modern indoor stadium, built in 2018, has a capacity of 8500 spectators. It has a total area of 7500 mt2 and has a playing field of 50m x 36m, where the tracks will be set up for the event. It also has medical offices, VIP rooms, media rooms, 12 broadcasting rooms, and restaurants.

In this way, Mendoza in Argentina joins the five cities already announced as hosts of the circuit:

There are still five more locations to be confirmed, thus completing the ten tournaments announced by the circuit for 2022. 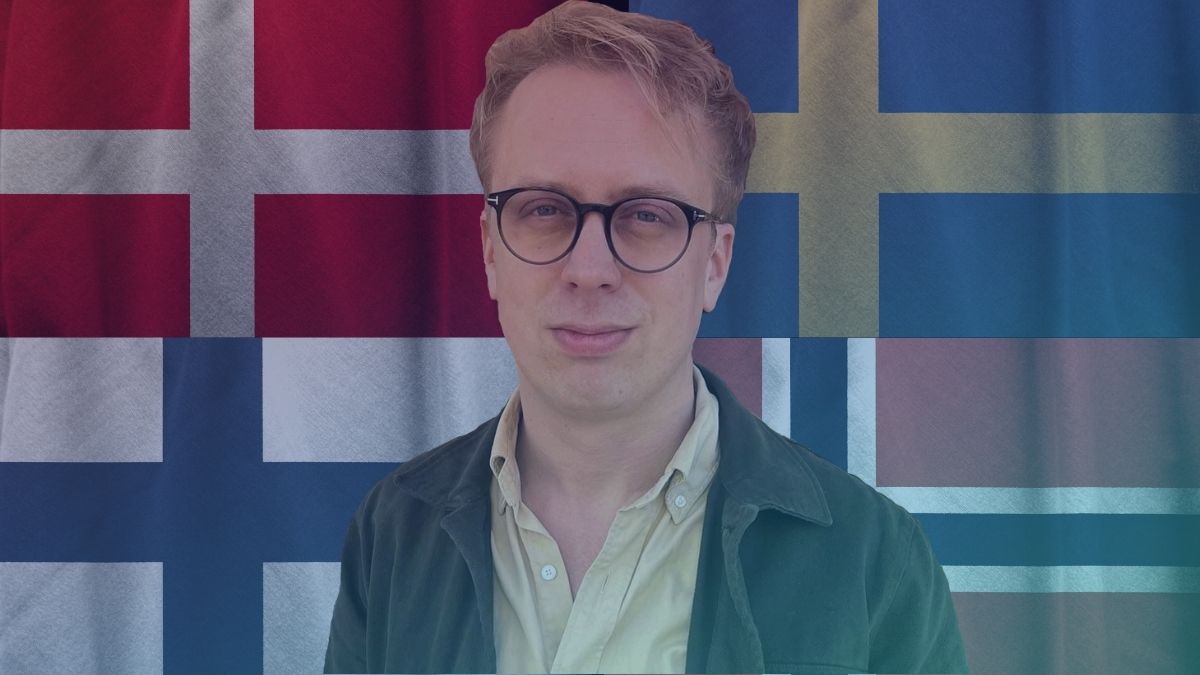