Nasser Al-Khelaifi planning a tour with FIP and Players Association

Nasser Al-Khelaifi and his company Qatar Sports Investments are looking into the possibility of starting their own tour with FIP and The Player Association.

In December, Padel Alto revealed that the President of Paris Saint Germain, Nasser Al-Khelaifi was interested in investing in padel and starting his own tour.

However, no deal has been finalized yet. A solution is currently being worked out between the parties.

Recently, the World Padel Tour has faced strong criticism from both male players in the Players Association and FIP President Luigi Carraro. The Spanish newspaper Marca was the first to report that ten races are already planned for this year. Padel Alto has since taken note of this information.

The article has been updated.

The article is about:
World Padel Tour
Nasser Al-Khelaifi 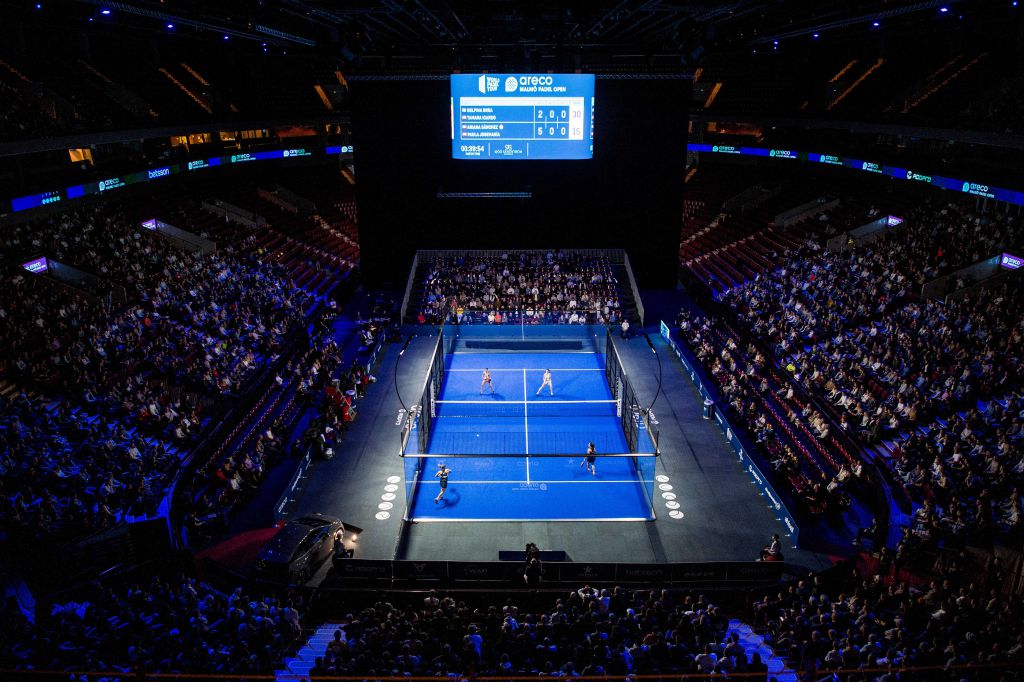 next article Padel Alto reveals: WPT lawyers responds the players in a letter — players can be fined up to € 500,000
Latest news