After the mass boycott: FEP rejects the claims of unfairness during the Spanish Championship

Several female players have decided to boycott the Spanish Championships being held in Madrid this week. The reason was that some of the male players received money for participating. Now the Spanish Padel Federation responded in a statement, dismissing criticism that the competition is unequal.

In an official statement on the Spanish padel federation's website, the Federation rejects criticism of unfairness during the Spanish championship held in the Wzink Arena in central Madrid this week.

The background to the conflict is that several top players on the women's side have decided to support a boycott after receiving information that some male players were paid to compete in the championship.

This is even though the prize money for the men and women is the same.

"The FEP has defined an equal treatment of the men's and women's competition of the Spanish Padel Championship that translates into a distribution of 60,000 euros equally between the male and female teams. Equal distribution of game schedules and venues, the dedication of the same broadcasting time and, in general, a respectful treatment with compliance with the principles that support a sport on equal terms between men and women".

The Federation also writes that the initiative to pay some male players to line up is entirely outside their own will. According to the newspaper Marca, a 9,000 euro bonus has been created by the organizers Urban Event to attract the best players.

"It is a common practice in many sports disciplines that is part of the relations of companies, sponsors, and players who seek to increase the visibility of the sports events and thus reinforce the commitment they make to this championship."

The boycott includes all the top women's players on the World Padel Tour. The highest-seeded pair currently in the starting field is Priscilla Rodriguez, ranked 127th on the WPT, and Eunice Rodriguez ranked 125th.

"The FEP has maintained absolute respect for the decision of the athletes not to participate in this federative competition and, despite their refusal, has tried to redirect the situation until the last moment." says the statement from the Federation.

"The Spanish Federation cannot accept statements that do not correspond to reality: the Spanish Padel Championship is a competition that offers the same conditions and the same treatment to male and female players"

The Spanish Padel Federation announces that the women's championship will be played as usual and start on Thursday. 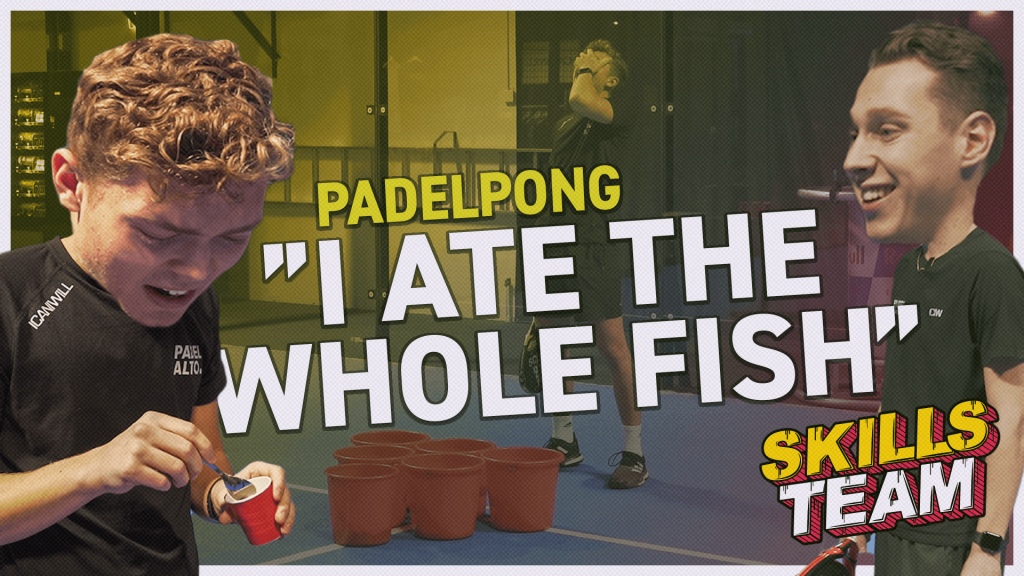