October 5, 16:47, 2021
After a tough battle, it is now clear that the Alayeto twins will also miss the Menorca Open. They missed the last tournament in Lugo. The reason is Majo Alayeto's injured betting that she sustained in Barcelona.

The twins Mapi and Majo Alayeto put in one of their best performances of the season at the Barcelona Masters. However, when leading in the semi-finals against Bea Gonzalez and Lucia Sainz, the setback came.

Majo Alayeto sustained a calf injury and was unable to continue the match. The twins had to withdraw from the last Lugo Open tournament. Today the news came that the pair will have to cancel their participation in the Menorca Open.

" We are very eager to return to competition as soon as possible, and we have done everything possible to make it happen. It is not the time to rush, and it is time to be cautious to arrive in Cordoba at 100%".

The next tournament is in Cordoba in two weeks. We'll see if the pair is ready for that competition. Earlier this year, Mapi Alayeto was diagnosed with MS. 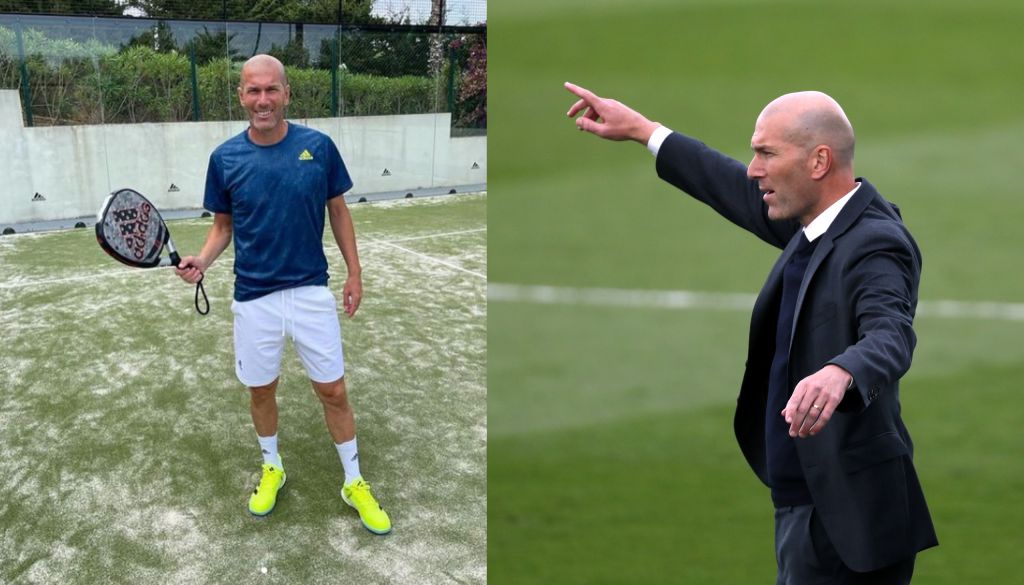