Sources to Padel Alto say that the pair decided to break up during this weekend's tournament in Barcelona. Fernando Belasteguin will play with Arturo Coello after the Lugo Open, while Sanyo Gutierrez, according to the source, will play with Agustin Tapia depending on his contract.

It is not yet clear.

— Otherwise, it will be Sanyo with Javi Ruiz, Maxi Sanchez, or Javi Garrido, says the source to Padel Alto.

AlDrive Padel and Padel Data were first out with the scoop that the star pair was about to separate after Lugo Open.

Bela and Sanyo were paired up for the season and would challenge Juan Lebron and Alejandro Galan to be the best pair in the world. It started well. Bela and Sanyo won the first World Padel Tour tournament played this season, the Madrid Open. After that, they also won the Vigo Open and the Valencia Open.

But lately, the results have been worse. In the last four tournaments, the pair have not progressed beyond the quarter-finals. For the first time since Argentinian Fernando Belasteguin arrived in Spain 22 years ago, he went out in two first rounds, in the Cascais Masters and Sardegna Open.

— It is the first time since the last 22 years that I have lived in Spain that I have lost two tournaments in a row in the first round. It is a new situation to learn from, Bela said in an interview with Padel Alto before Barcelona Masters.

The pair's last tournament was the Barcelona Masters, where they were knocked out by the winning team of Paquito Navarro and Martin Di Nenno in the quarter-finals.

Read the full interview with Bela before the Barcelona Masters here.
The article is about:
World Padel Tour
Fernando Belasteguín
Sanyo Gutierrez 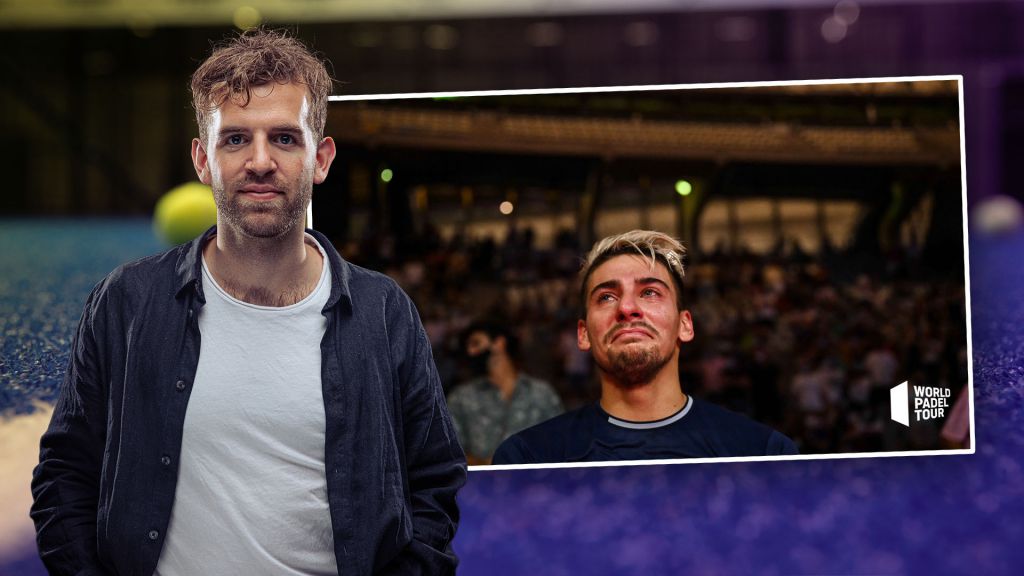