Icardo and Brea win their second title — in Icardo's hometown

First the Santander Open, now the Valencia Open. Delfi Brea and Tamara Icardo won their second title of the season after a close match against Gemma Triay and Alejandra Salazar.

The result was 6-7, 6-1 in the first two sets. In the third set, Tamara Icardo and Delfi Brea were the strongest and won 6-4.

The title marks their second title of the season, and the pair has now won two indoor tournaments in a row, the Santander Open, and the Valencia Open. Outdoors in Marbella and Valladolid, the pair have not reached the same level.

— I am happy to play in my city. With my family and my boyfriend in the stands. I will play with great enthusiasm, Tamara Icardo said in an interview with Padel Alto before the tournament. 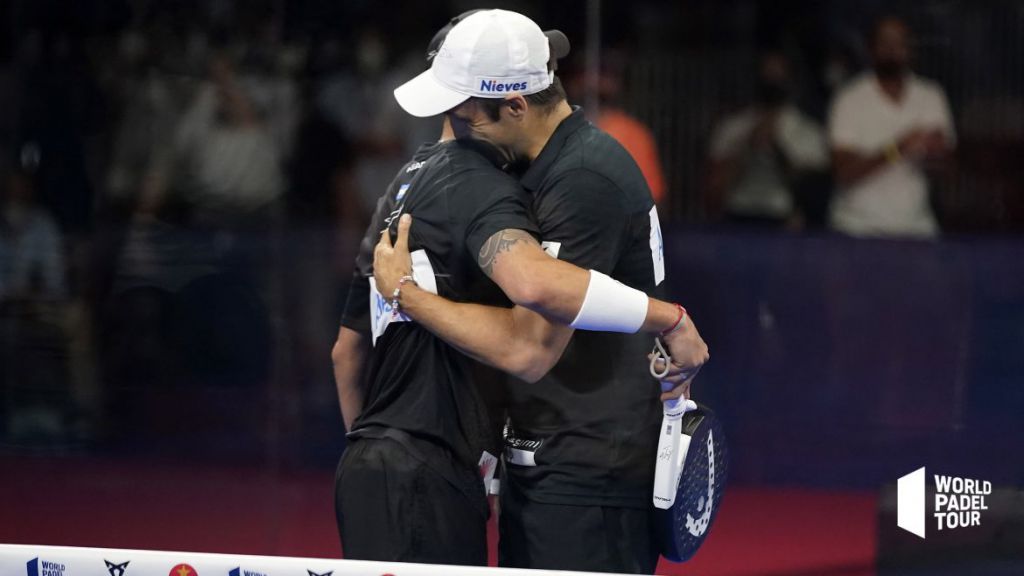