”Padel on the New York Fifth Avenue – Yes or no? Yes!”

He started his own company when the big economic crisis in Spain broke out. Soon afterward, Teddy Puig started to work with Fernando Belasteguin.
— Now he is one of my best friends, the CEO of One16Sport and Bela Padel Center, Teddy Puig, says to Padel Alto.

A couple of weeks ago, the news arrived that Bela Padel Center will be launched outside of Spain, in the town of Jonkoping in Sweden.

Padel Alto interviewed the CEO of the sports marketing company One16Sports and Bela Padel Center, Teddy Puig, during his stay in Sweden, promoting Fernando Belasteguin´s cooperation with the Swedish company Every Padel.

—  I began to work with Bela twelve years ago, now he is one of my best friends. Bela is the most important player in the history of padel. He is 42 years old, he is a legend and fighting to be the number one again, Teddy Puig says.

The first Bela Padel Center was opened in Alicante in November last year.

— We began to work with Bela Padel Center to create a new brand and project to help the international development of padel in the world.

Now they are planning to go worldwide with the center.

— We wanted to open the first one in Barcelona because we live there. But the first was in Alicante. Now we have more proposals. We began this company not only for Bela or the company but also for the padel. It is a big brand as a legendary padel player, and he is beginning to build his brand with very big companies like Every Padel.

”Tennis will always be our big brother.”

It all started as a combination of tennis and padel marketing company during the economic crisis in Spain that took place in 2008. When he quickly afterward met Fernando Belasteguin, he decided to drop tennis.

— Tennis is today and will always be our big brother. For us, it is very important to see what tennis has done in history and try to copy or develop the same things.

Teddy Puig separates the player Fernando Belasteguin from the brand.

And the brand of Fernando Belasteguin:

— He is one of the most important brands in the padel history industry, Teddy Puig says.

The biggest difference between twelve years ago from now is that the sport is growing fast right now.

—  It is not only Spain or Argentina. Padel is now worldwide and growing very fast. The most important example is Sweden, in Spain more or less padel grow a lot 10-12 years ago but the sport arrived 25 years ago. Now it´s the first time that padel is growing worldwide. A lot of new countries are starting to invest and build new facilities.

Teddy Puig points out the main factors for padel to keep growing globally.

— Padel is easy to play and easy to have fun playing, all the people who begin to test this sport love it and need to play every week. It is important that celebrities starting to play and promote like Carles Puyol, Gianluca Vacchi, Gerard Pique, Sergio Busquets, Iker Casillas, and Zlatan Ibrahimovic. That many worldwide celebrities begin to play padel and put it on social media. Carles Puyol is a very good friend of Bela and mine. He makes a lot for this sport.

He is convinced that padel is one of the most important sports globally in ten years. 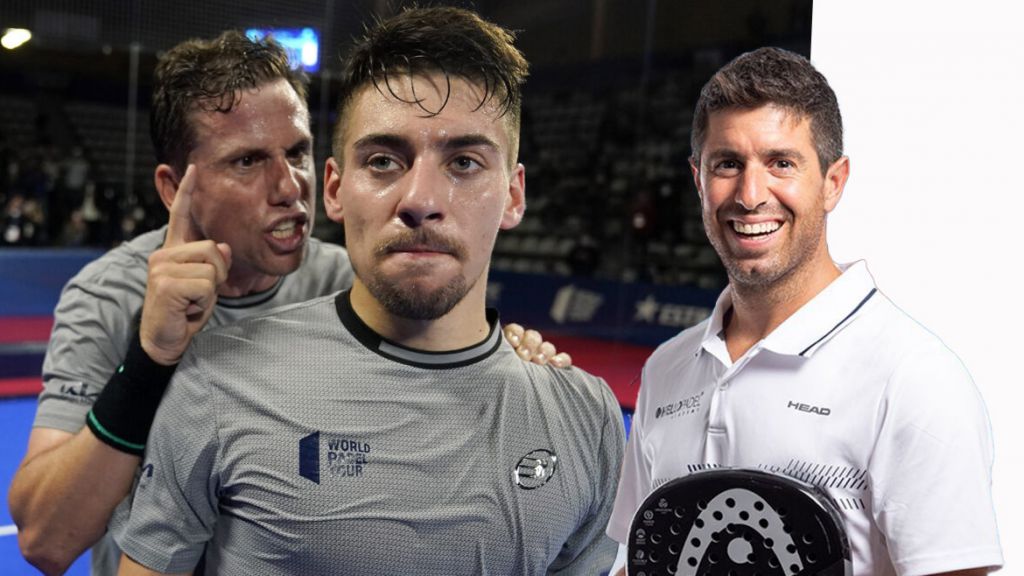 next article The WPT expert after Vigo Open: ”He was the MVP”
Latest news