The Nox brand is investing in the future and has signed up ten young talents from Argentina and Paraguay and launches the Nox Future Academy in Barcelona.

Yesterday, Nox released the news that they are starting the Nox Future Academy on social media. The seven talents from Argentina and three from Paraguay will live and train at the academy in Barcelona led by Agustin Tapia's coach Pablo Crosetti.

”Today is a very special day for Nox, and we want to share it with all of you. With the arrival of its first residents starts the NOX FUTURE ACADEMY project, the academy of the padel players of the future under the orders of Pablo Crosetti in sports”.

Two of the players, Argentines Leo Augsburger and Tino Libaak, stunned the padel world when they received a wildcard to the Buenos Aires Masters earlier this year and made it to the round of 16 against Juan Lebron and Alejandro Galan.

”Inspired by successful projects such as the Rafa Nadal Academy or La Masía del Fútbol Club Barcelona, NFA is a project that combines the sports training of young padel promises with the formation of values such as honesty, companionship, sportsmanship, discipline, commitment, and coexistence,” writes Nox on their website.

A detailed presentation from Nox will be held in Barcelona on Saturday. Padel Alto will be on-site and will report.

Here are the players 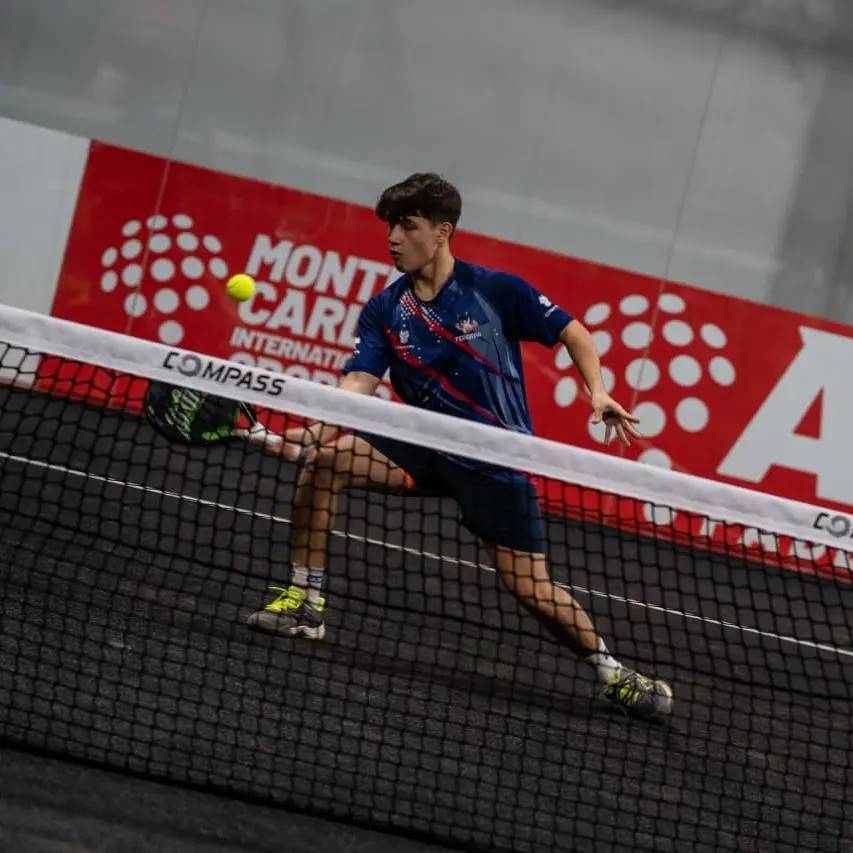