Controversy after Argentine talent's transfer to Nox: ”Our player”

Much controversy surrounds the transfer of Argentinean star talent Leo Augsburger from Varlion to Nox. According to Varlion, the player remains a player with a valid contract with the brand. At the same time, the player and Nox went public with the transfer on their official channels.

Argentinean talent Leo Augsburger made a big impression at the recent World Padel Tour competition in Buenos Aires. With Tino Libaak, the 18-year-old won the first match against Pablo Lijo and Javi Ruiz in a controversial match before it all ended against Juan Lebron and Alejandro Galan in the Round of 16. 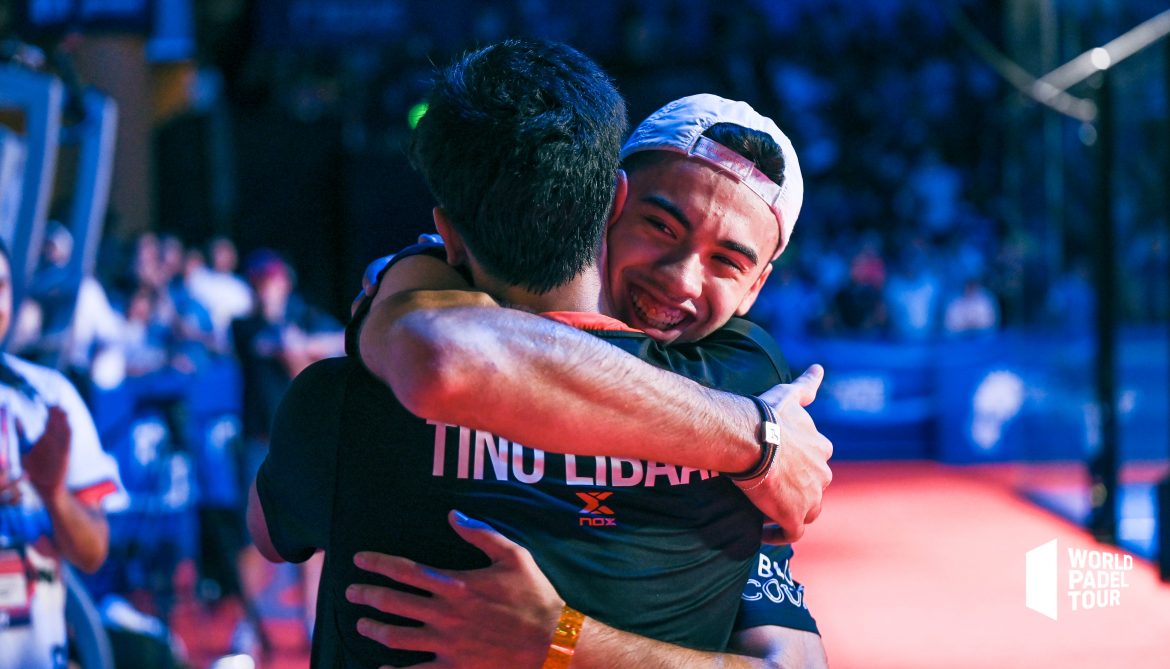 At the same time, news came that Leo Augsburger is moving from Argentina to Barcelona, changing brand from Varlion to Nox, and will train with Agustin Tapia and his coach, Pablo Crosetti.

In a statement, Var

Register as a free user at padelalto.com to get access to this article and more quality, in-depth coverage at Padel Alto.