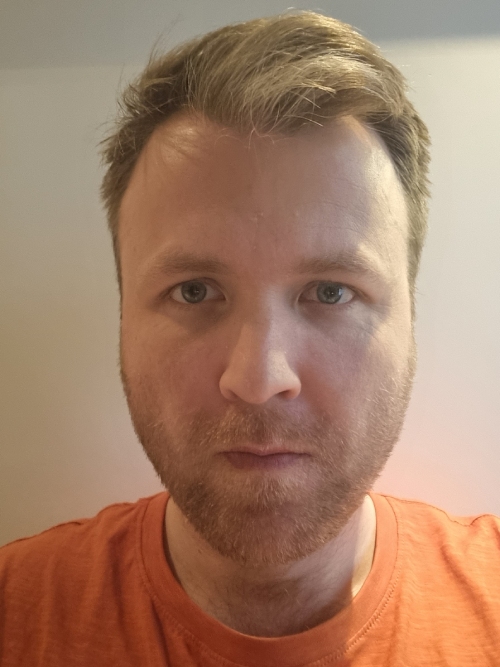 Andy Murray may be more used to the Centre Court at Wimbledon than Europe's biggest shopping center Westfield in West London. But now Andy Murray wants the padel to be bigger in the UK.

— Any racket sport that young people try and possibly get hooked on is a positive, even if it's not a tennis racket. I see this as positive for tennis, and the country," tennis star Andy Murray told the BBC.

Along with his brother Jamie Murray, he played an exhibition match at Westfield shopping center against Britain's top-ranked women's player Tia Norton. Tina Norton is currently ranked 120th on the World Padel Tour and participates in Padel Alto´s program series Padel on Tour from the UK.

The match was played on the Swedish Instant Padel court, the innovation of which does not require extensive groundwork, and the padel court at Westfield London was built in less than six hours.

Watch the episode from Padel on Tour in the UK here.