The deciding factor in a quarter-final that had everything

Today's second quarter-final on the men's side had everything a match should have. In the end, Capra and Sanchez gained experience against the younger enthusiasm of Garrido and Campagnolo.

The match had hot emotions, points that never wanted to end, and an incredible smash game as usual when the World Padel Tour is in Madrid, where the game always goes very fast.

Add to that the incredible energy of Brazilian Lucas Campagnolo, who made the otherwise fiery Argentine, Lucho Capra look calm on the court.

But after 2 hours and 50 minutes in a packed Caja Magica in Madrid, the match was decided in a decisive tiebreak between the teams. That's where Lucho Capra and Maxi Sanchez's experience came in and beat the more youthful energy from Lucas Campagnolo and Javi Garrido.

But things looked different for a long time. Campagnolo and Garrido played better padel in the first set than they had in a long time. Both thrive on fast surfaces, and it indeed appeared that the pair emerged stronger from their win against Ramiro Moyano and Francisco Gil yesterday. The score was 6-4.

In the second set, as expected, Lucho Capra and Maxi Sanchez came more into the match, and after a dazzling game, they won 6-4.

And they also came out strongest for the third set, breaking immediately. But Garrido and Campagnolo bit the bullet and took the match to a decisive tiebreak. Something the Madrid crowd greatly appreciated.

The third quarter-final will be played between Juan Lebron/Alejandro Galan against Fernando Belasteguin/Arturo Coello. The fourth will be Paquito Navarro/Martin Di Nenno, and Federico Chingotto. 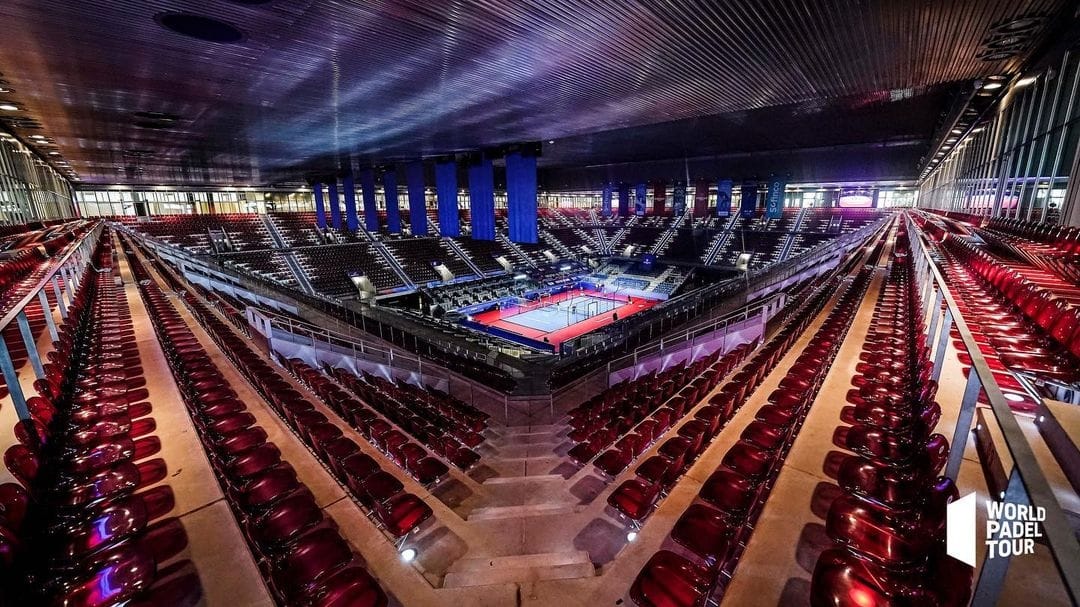